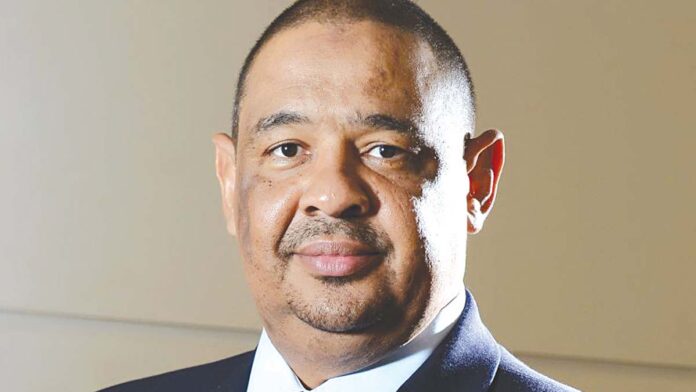 The Managing Director, First City Monument Bank Limited, Adam Nuru, has proceeded on a voluntary leave to pave way for an unfettered investigation of infidelity allegations against him.

Fedredsnews also have a copy of a mail sent by Mr Nuru, on his personal letterhead, to all staff on his decision to excuse himself from official duties during the period of the investigation.

The embattled CEO said in the mail: “Following the recent events in respect of the negative media reports circulating, I have elected to proceed on vacation to allow the Bank’s board conduct an independent review of the circumstances surrounding these negative reports.

“This is important to protect the integrity of the process as well as our Brand which is of utmost important to us all.

I urge you to please continue to put in your best so we can achieve the objectives we have set for the year,” the statement said.

Confirming Mr Nuru’s decision, the Bank, in a statement on Tuesday said although the allegations against its CEO was a personal matter, “the tragedy of the death of Mr Tunde Thomas and the allegations of unethical conduct require the bank’s board to conduct a review of what transpired, any violations of our code of ethics and the adequacy of this code of ethics”.

The statement continued: “This is already underway. During the period of the review, the managing director has volunteered to proceed on leave. This will guarantee the sanctity of the review process.

“We enjoin all our stakeholders to bear with us as we conduct this review and to please respect the various families involved.”

About 1,927 persons had called for the sacking of Nuru over alleged infidelity with a former employee of the bank, Moyo Thomas.

The petition requested the Central Bank of Nigeria and the FCMB board to dismiss Nuru on ethical grounds.

This occurred after the death of Moyo’s late husband, Tunde, who reportedly died of depression recently after Moyo allegedly told him some months ago that her two kids were fathered by Nuru.