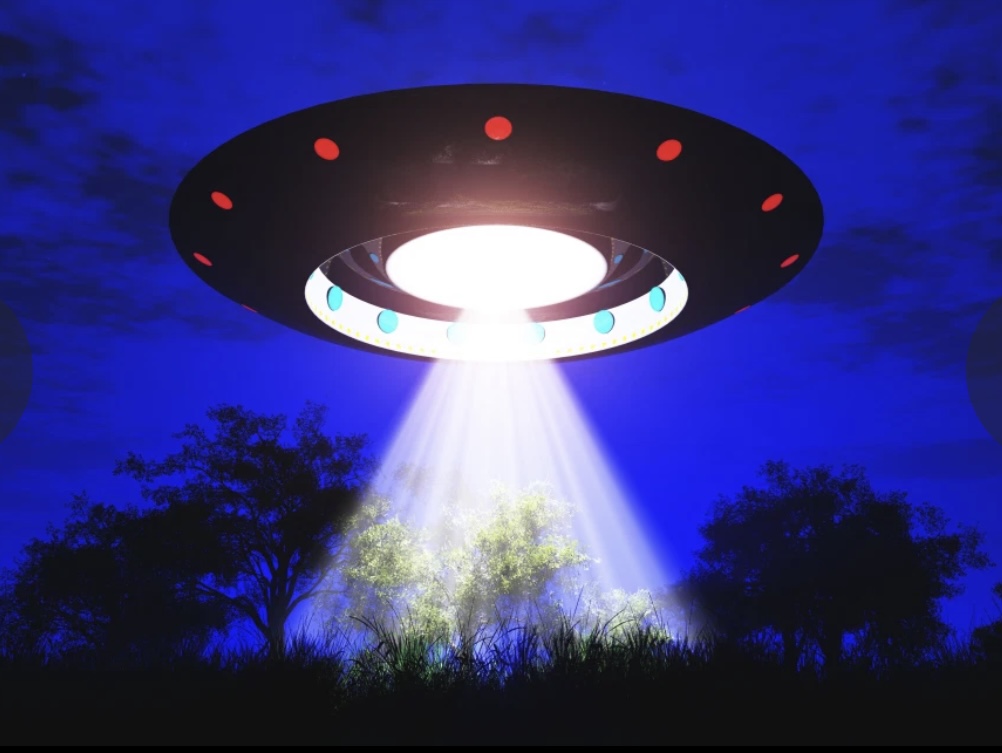 DONALD Trump has signed a bill calling on intelligence agencies to find out the truth behind UFO military base sightings.

The Pentagon and spy agencies will have to reveal everything they know about the spooky aircraft as part of the $2.3trillion Covid-19 relief bill signed by the President last week.

Intelligence experts have just 180 days to compile an official report on sightings of mysterious aircraft near American military bases, which will later be made public.

Under the terms of the act, experts must reveal everything they know about “unidentified aerial phenomena” to congress intelligence and armed services committees.

It comes after Senator Marco Rubio, acting chairman of the US intelligence committee, said in August that unidentified objects had been buzzing near military bases.

“I would say frankly that if it’s something outside this planet it might be better than we have seen some technical leap on behalf of the Chinese or the Russians of other adversaries that allow them to conduct this sort of activity.

“The bottom line is there are things flying over the United States military bases and you don’t know what they are cause they’re not yours, and they exhibit, potentially, technologies that you don’t have at your own disposal.

“That to me is a national security risk. And one that we should be looking into. Maybe there’s a completely boring explanation for it. But we need to find out.”

The report will address “observed airborne objects that have not been identified”, and will include an analysis of “unidentified phenomena data” collected by intelligence agencies including the FBI.

In 2019, UFOs were spotted hovering over top-secret military bases and flying near aircraft, according to the US Navy.

The sightings prompted the institution to draft new guidelines for pilots and other naval employees making it easier for them to report any mysterious objects they spot in the sky.