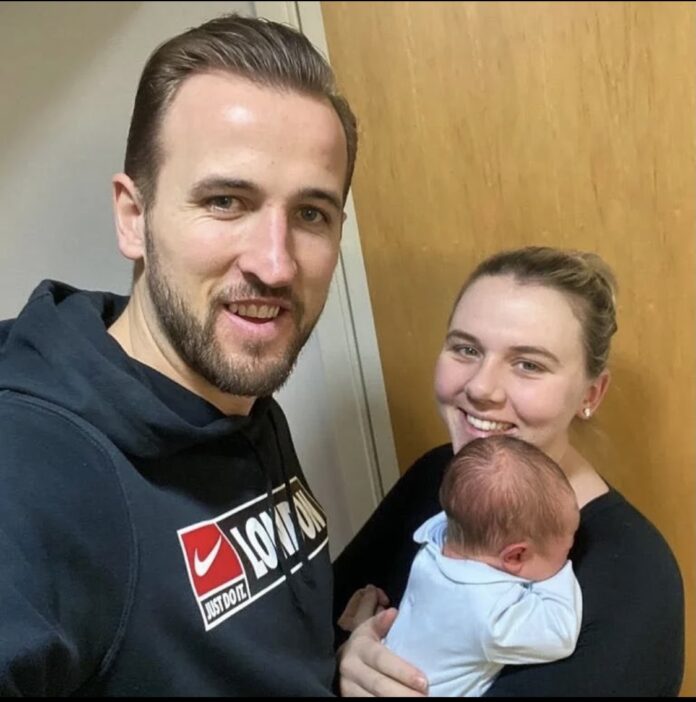 Harry Kane celebrated the New Year after his wife Kate gave birth to a baby boy.

The delighted Kanes ended 2020 with the newest member of their growing family.

“I couldn’t be more proud of my wife. Special way to finish the year. Happy new year everyone.”

England team-mate Marcus Rashford was quick to offer his congratulations on Twitter.

“It is the perfect end to the year for the Kanes and Harry will look forward to a huge 2021”, he wrote.

Alongside his family commitments, the striker will be hoping to fire Spurs and England to glory.

Jose Mourinho’s side are still competing in four competitions, with an EFL Cup semi-final against Brentford next week.

The striker has been in superb form for Spurs with nine goals and ten assists in 15 Premier League games this season.

And Kane will lead the line for England as Gareth Southgate’s side compete at the rescheduled Euro 2020.