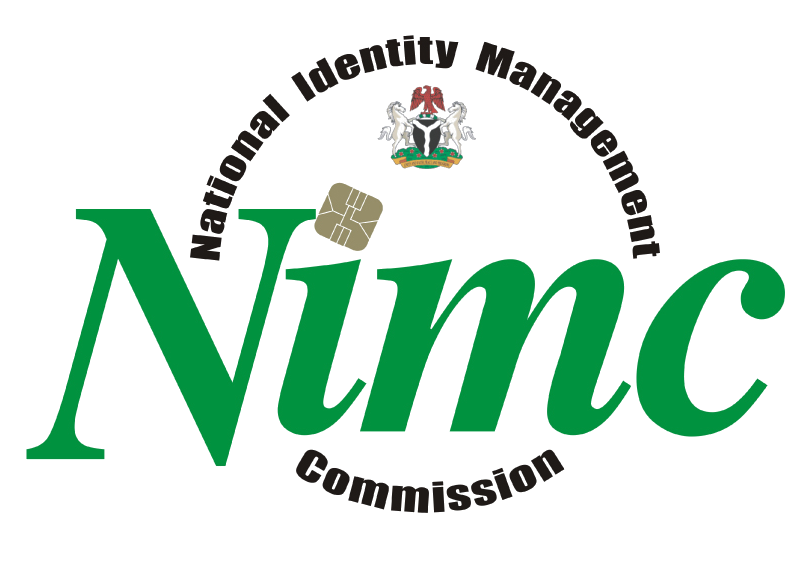 This new development was disclosed by Femi Adeluyi, an aide to the Minister of Communications and Digital Economy, Isa Pantami, in a statement on Thursday. The statement also said the Federal Government has released an “improved” National Identity Number slip.

The ministry said the NIMC Mobile App, and the new National Identification Number slip are now available for public use.

“The App provides a secure channel for all Nigerians and legal residents to easily verify and authenticate their identities on-the-go using smartphones. It also enables them to link the NIN to their phone numbers,” the statement partly read.

“The App offers a built-in harmonisation process that allows for its use across other government services including the Nigerian Communication Commission, Federal Inland Revenue Service, Federal Road Safety Commission, and National Health Insurance Scheme, to mention a few,” it said.

“The new improved NIN slip is a pocket friendly and an easy to verify version of the NIN. It can be accessed via a self-service Portal, where people who already have been issued the NIN, can log in, download a PDF of the document in colour (if preferred), print and laminate as desired. The current NIN Slip will remain valid and will be gradually phased-out,” the statement added.

Large crowd thronging the NIMC web portal for the process of obtaining their National Identity Number led to the crash of the portal last week.