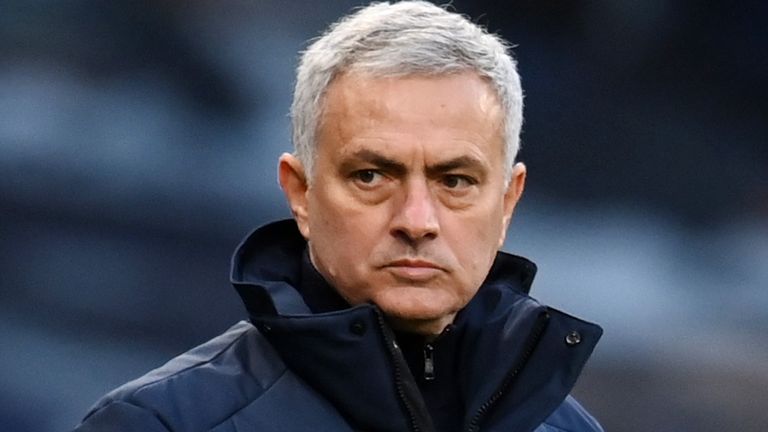 “They got us in counter-attack. So yes, I was upset,” Mourinho said, after handing Alli a rare start for the game against second-tier Stoke.

Alli missed several chances to score, before losing possession and allowing Stoke a rare counter-attack for Jordan Thompson to make the score 1-1 in a game the Premier League side had dominated until then.

“For me, a player who plays in that position is a player that has to link, that has to create, not cause problems for his own team,” Mourinho said of Alli.

“First half we were solid. They didn’t touch the ball, or have a shot, or have a corner. Instead of killing the game, we kill ourselves.”

Mourinho appeared to admonish Alli as he substituted him soon after Stoke’s second half goal, with TV footage apparently showing him saying: “Your flick has cost us that goal.”

Spurs recovered with goals from Ben Davies and Harry Kane to add to Gareth Bale’s opener for an eventually comfortable passage into the semi-finals of a competition Mourinho has already won four times before.

Bale, the former Tottenham player back on loan from Real Madrid, scored a neat header early in the game and was an influential presence, but did not return for the second half.

“It was his decision, something he felt,” Mourinho said.