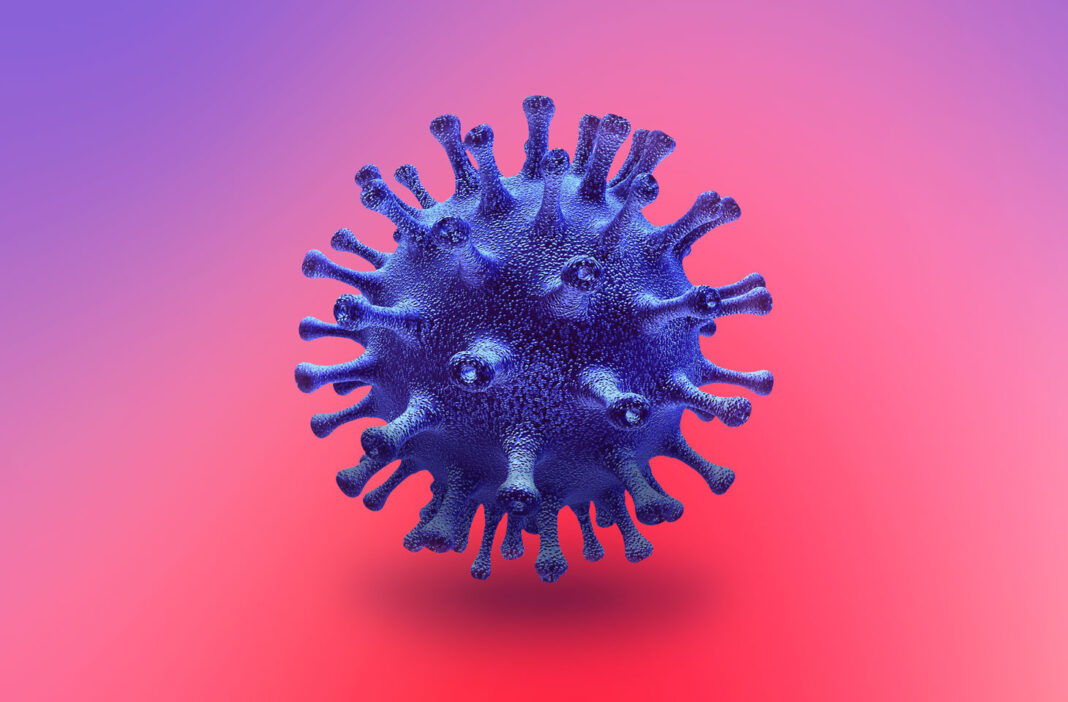 The new variant of the coronavirus currently causing panic and concern in the United Kingdom and  Europe had been identified in Nigeria by scientists at the Africa Centre of Excellence for Genomics of Infectious Diseases (ACEGID), at the Redeemers University in Ede, Osun State.

The new variant detected in the UK in September and dubbed “lineage B.1.1.7” has triggered the current exponential spike in the number of COVID-19 cases in the larger path of the United Kingdom, leading to a travel ban on the UK by some countries and a stay-at-home tier-4 level restriction in the affected parts of the country.

Now, scientists at the Africa Centre of Excellence for Genomics of Infectious Diseases at Ede, in South West Nigeria, said Monday, through a publication in Virological, a website for the global Genomics community, that they found the same variant “lineage B.1.1.7” existing in Osun State Nigeria since August 3rd when the first sample was collected. Another sample, also from Osun State, was collected in October correspondingly showed the [/b] presence of this new variant.

According to Christian Happi, Professor of molecular biology and genomics who is also the Director at the Africa Centre of Excellence for Genomics of Infectious Diseases (ACEGID),[b] “the B.1.1.7 lineage we found in Nigeria, predating the one described in the UK, has also been observed to rise rapidly in the UK over the past four weeks, indicating the plausible increased spread of the virus by specific non-synonymous mutations in the spike protein.”

“We however haven’t observed such rapid rise of the lineage in Nigeria and do not have sufficient evidence to indicate that the B.1.1.7 lineage is contributing to increased transmission of the virus in Nigeria,” he said.

Should this be a case for panic and worry for Nigerians? Mr. Happi’s team made a case for caution, warning that although the new variant might not be responsible for the rise in cases, that could change when new samples are sequenced .

“At the moment, only about 1% of the genomes from Nigeria belong to the new SARS-CoV-2 variant (B.1.1.7 lineage) and one of them predates the first description in the UK. However, this might change in the next few weeks when we sequence more samples from the recently reported surge of covid-19 in Nigeria” they announced, noting that, “other reported mutations such as the N501Y, A570D, and the HV 69 – 70 deletion in the spike protein have not been detected in our genomes yet, this could also be associated with the non-increase of the lineage in Nigeria currently.

“In as much as the full effect of this mutation isn’t known yet and it is still being studied, the importance of a robust genomic surveillance system cannot be overemphasized as we can identify and report changes in the genomes of pathogens such as SARS-CoV-2 that are of public health interest,” the report said.