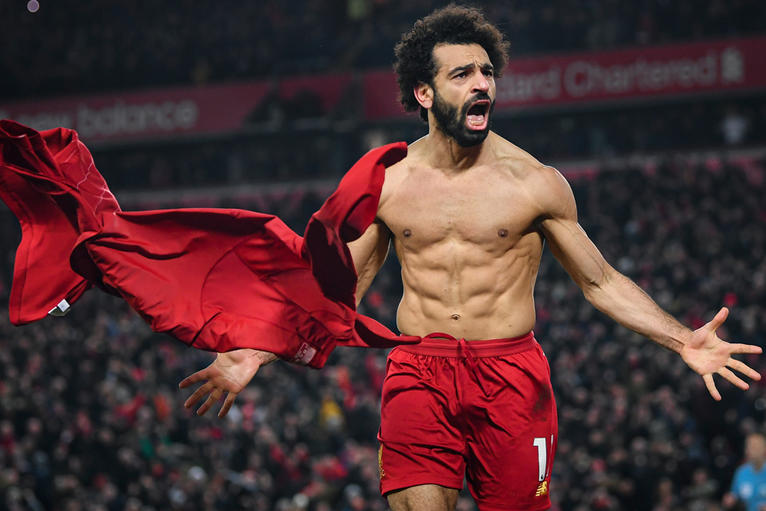 The Egyptian’s current Liverpool deal expires in the summer of 2023 and he is one of their highest earners with wages of around £200,000-a-week.

Jurgen Klopp opted to start Salah on the bench for Liverpool’s game at Crystal Palace at the weekend but insisted he was taking the opportunity to give the forward a much needed rest.

Salah was introduced on the hour mark and scored twice as the Reds beat Roy Hodgson’s side 7-0 at Selhurst Park.