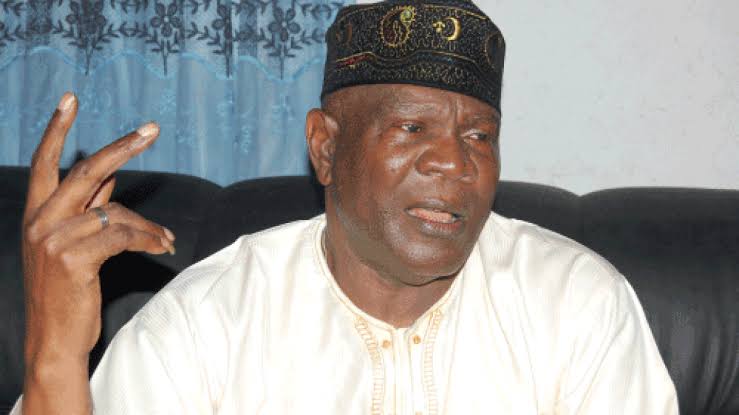 A Former Lagos State Commissioner for Agriculture, Enoch Ajiboso has reportedly died while resolving dispute at the Oba’s palace in Osun State.

His son, Femi Ajiboso confirmed the death of his father on Sunday after he slumped at the palace of the traditional ruler in Inisa, Odo-Otin Local Government Area of Osun.

The former commissioner was said to be settling a dispute between two parties when he suddenly slumped. Frantic efforts to revive him could not yield any positive result as he was pronounced dead immediately he got to a hospital.

Ajiboso was elected Chairman, Association of Local Government of Nigeria, Lagos State Branch, between 1999 and 2002 as well as elected National Treasurer, ALGON, 1999-02.

He was Commissioner, Lagos State Ministry of Agriculture and Co-operatives in 2007 during the administration of former Governor Babatunde Fashola.

He could not complete his tenure as he was sacked for alleged anti-party activities.