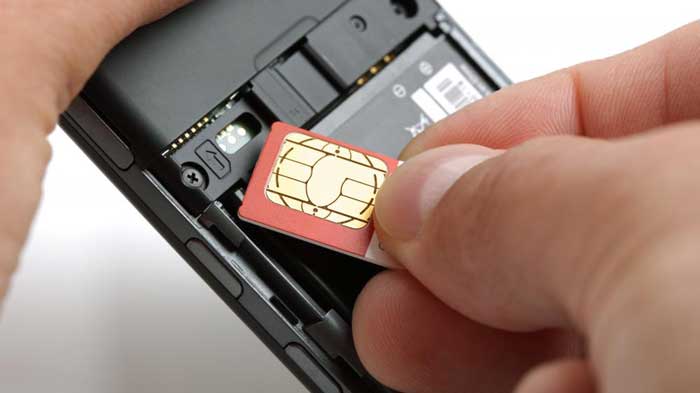 The Federal Government has extended the deadline it previously announced for the provision of a National Identification Number by telecommunication service subscribers.

This was contained in a statement issued to newsmen on Monday by the Federal Ministry of Communications and Digital Economy.

“The meeting was chaired by the Honourable Minister of Communications and Digital Economy, Isa Ali Pantami with major stakeholders in the sector including Chairman – NCC, EVC-NCC, DG-NITDA, DG-NIMC, ECTS/ECSM-NCC, Chairman ALTON, CEOs of MTN, Airtel, Ntel, Glo, Smile, and 9Moble in attendance.

“Based on the endorsement of the Federal Government of Nigeria, the following resolutions were made:

The statement further stated, “NIMC has provided strategies to enable citizens attend the registration in full compliance with Covid-19 protocols – particularly the use of facemasks which remains mandatory and maintenance of social distancing.”

The NCC had ordered telecommunications companies to within two weeks suspend phone subscribers who have no NIN.

Large crowds had besieged NIMC offices in Lagos on Monday in a bid to register and obtain the National Identity Number.

Several Nigerians had expressed concern over the sudden directive of the Federal Government and had asked that the deadline given for the registration be extended.