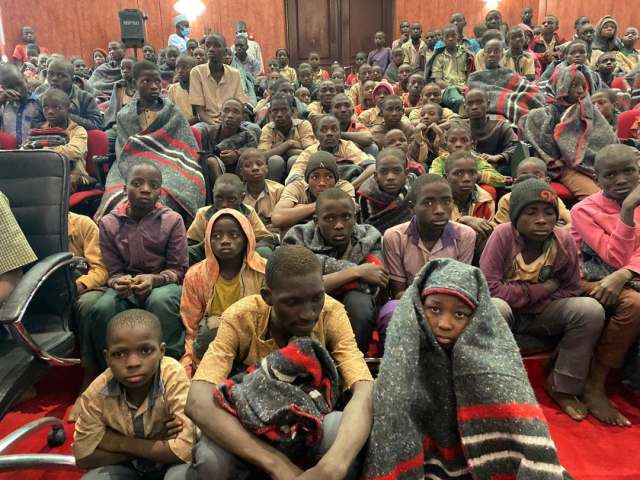 It said the incident was business as usual for Northern leaders.

The Igbo youth group, which wondered what the rationale behind the drama was, added that it was possibly to make the service chiefs appear capable or resist the idea of sacking from service.

In a statement on Saturday by the President-General and Secretary-General, Okechukwu Isiguzoro, and Okwu Nnabuike, respectively, the OYC said, “The pieces of evidence of provisions of new blankets for over 300 pupils of Kankara boys by Boko Haram insurgents make the abduction fake or ‘jankara’ and  organisers of the drama as amateurs.

“Most of their political leaders are behind the insecurity situations in the North and are benefiting immensely from the huge budgetary allocations mapped out for insecurity challenges, the Kankara boys abduction is business as usual for Northern leaders.”