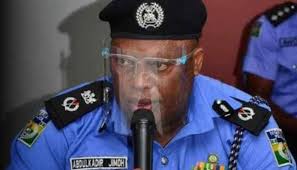 Doctors however said he died of pneumonia.

According to reports, he was scheduled to receive an award of excellence today, to which he had invited newsmen.

Jimoh’s kinsmen in Ilorin have confirmed the death.