Breaking: Russia banned from using its name, flag at next 2 Olympics 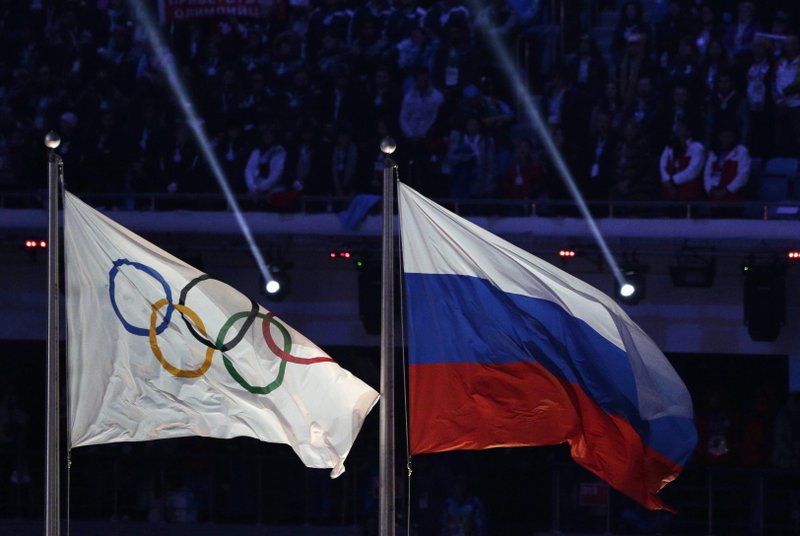 Russia was banned Thursday from using it’s name, flag and anthem at the next two Olympics or at any world championships for the next two years.

The Court of Arbitration for Sport’s ruling also blocked Russia from bidding to host major sporting events for two years.

Russian athletes and teams will still be allowed to compete at next year’s Tokyo Olympics and the 2022 Winter Games in Beijing, as well as world championships including the 2022 World Cup in Qatar, if they are not implicated in doping or covering up positive tests.

The punishments are less than the four-year ban the World Anti-Doping Agency had proposed.

The case centred on accusations that Russian state authorities tampered with a database from the Moscow testing laboratory before handing it over to WADA investigators last year.