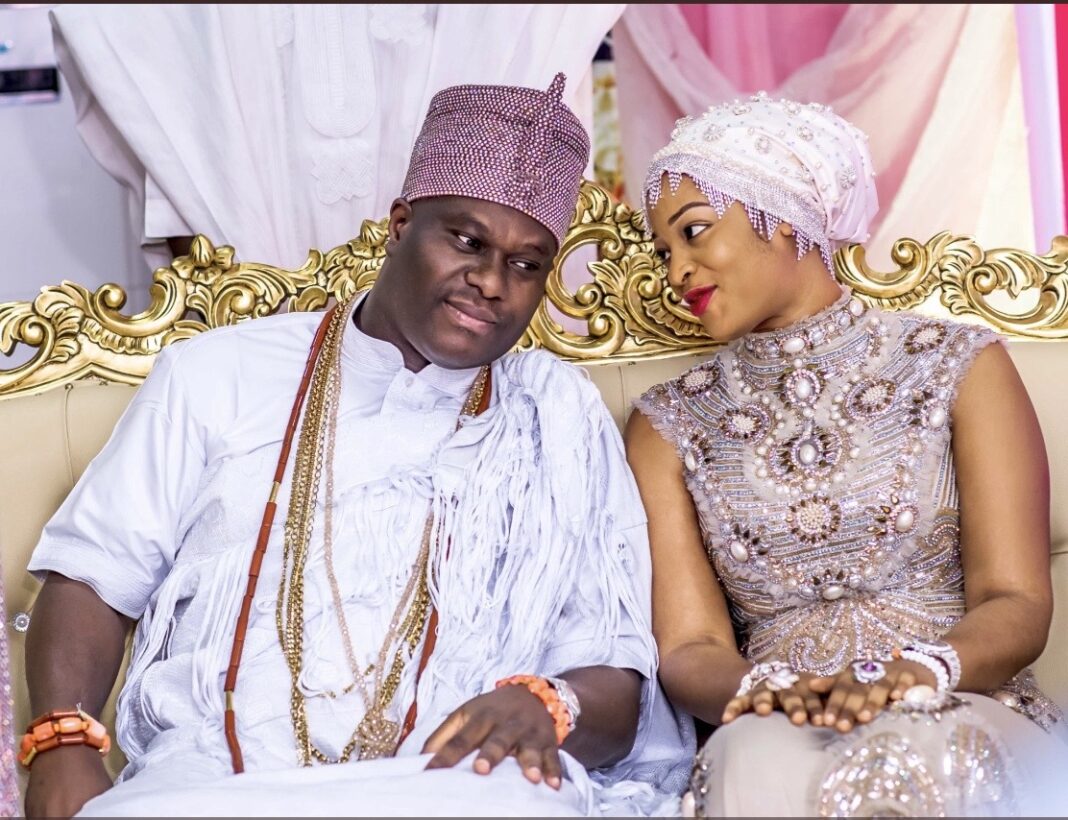 In keeping with his promise to name his first prince after his predecessor on the throne, the Ooni of Ife, Oba Adeyeye Ogunwusi, Ojaja II has named his newborn son after the 49th Ooni, Oba Adesoji Tadenikawo Aderemi.

Oba Ogunwusi made the announcement via his Twitter account, saying, “In accordance with the traditional rites lasting for 21 days, with today marking the 8th day, and in keeping to my promise of naming our first prince after my predecessor, the 49th Ooni of Ife in the 3rd dynasty of Ife.

‘Our prince is hereby named “Tadenikawo, Adesoji, Aderemi, Eri-Ifeoluwasimi, Adeiwa, Inioluwa, Ademide, Adegbite, Diekoloreoluwa Ogunwusi Ojaja II’. Pray to God to guide and keep him in fulfilment of his destiny”

The monarch welcomed the baby with his wife, Olori Moronke Naomi Silekunola.

The late monarch, Oba Adesoji Aderemi, was a Nigerian political figure and Yoruba traditional ruler who reigned from 1930 until 1980. He also served as the governor of Western Region, Nigeria between 1960 and 1962.

Meanwhile, the Director of Media and Public Affairs to the palace, Moses Olafare, has said that the photos circulating in public of the prince are fake.

He explained that the “Ooni Adeyeye Enitan Ogunwusi, Ojaja II, who has the sole right to make the face of the baby public, is yet to do so, as essential traditional rites to formally welcome the Prince in accordance to our culture and traditions are still ongoing.”