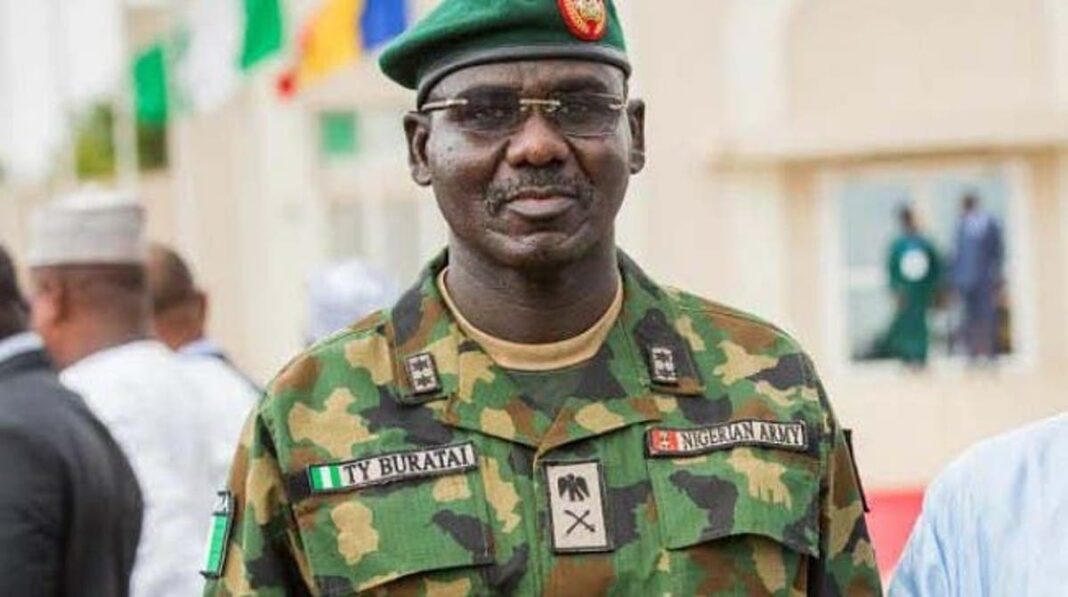 The Nigerian Army has released a list of 86 persons wanted “in connection with act of terrorism”.

Most of the names on the list are allegedly Boko Haram followers.

The list was launched by Tukur Buratai, chief of army staff, alongside Babagana Zulum, governor of Borno state, at the Nigerian Army Super Camp, Chabbal in Konduga local government area of Borno.

The ceremony also witnessed the launch of civilian JTF, hunters, and vigilantes into the operations of the Nigerian Army Super Camp.

Buratai said the two events were part of activities designed for the final push to end Boko Haram activities in the north-east region.

The army chief said no “child CJTF” will participate in the operation, calling on the public to support the military in fishing out remnants of the insurgents.

Zulum renewed his call on Boko Haram insurgents who hiding in Sambisa forest and bushes in the fringes of Lake Chad to lay down their arms and surrender.