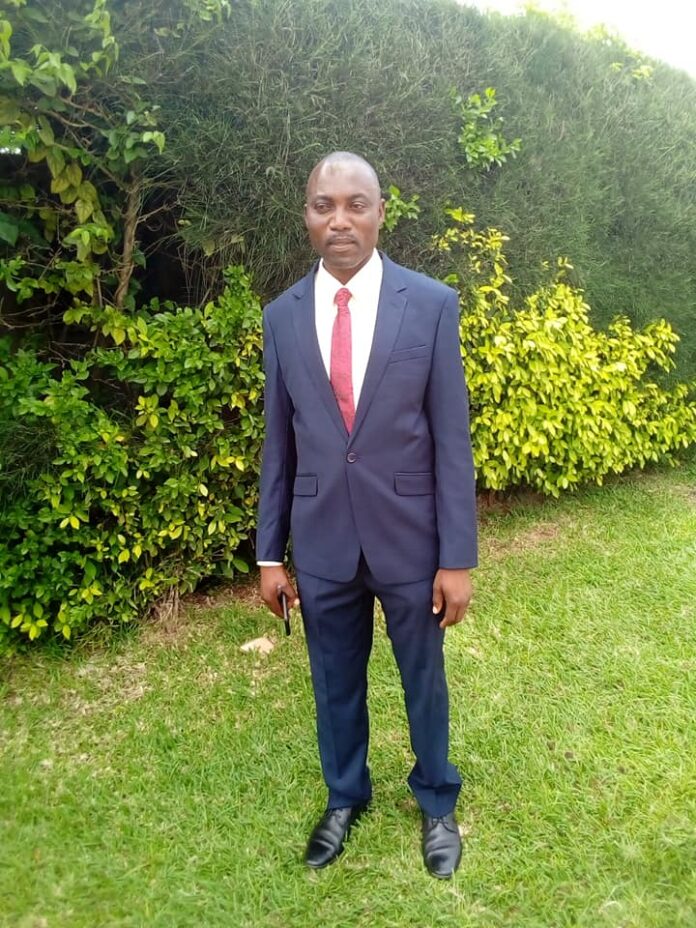 His death on Wednesday comes three months after his appointment as a replacement for Dr Sunday Ongbabo who resigned recently from the state’s executive council.

Neither his family nor the state government has officially confirmed the cause of his death, but sources told Fedredsnews that he died of complications at a Jos hospital after undergoing surgery,

Fedredsnews is unable to confirm the nature of surgery that was performed on him.

“He attended the last State Executive Council meeting held last week before going for the surgery.