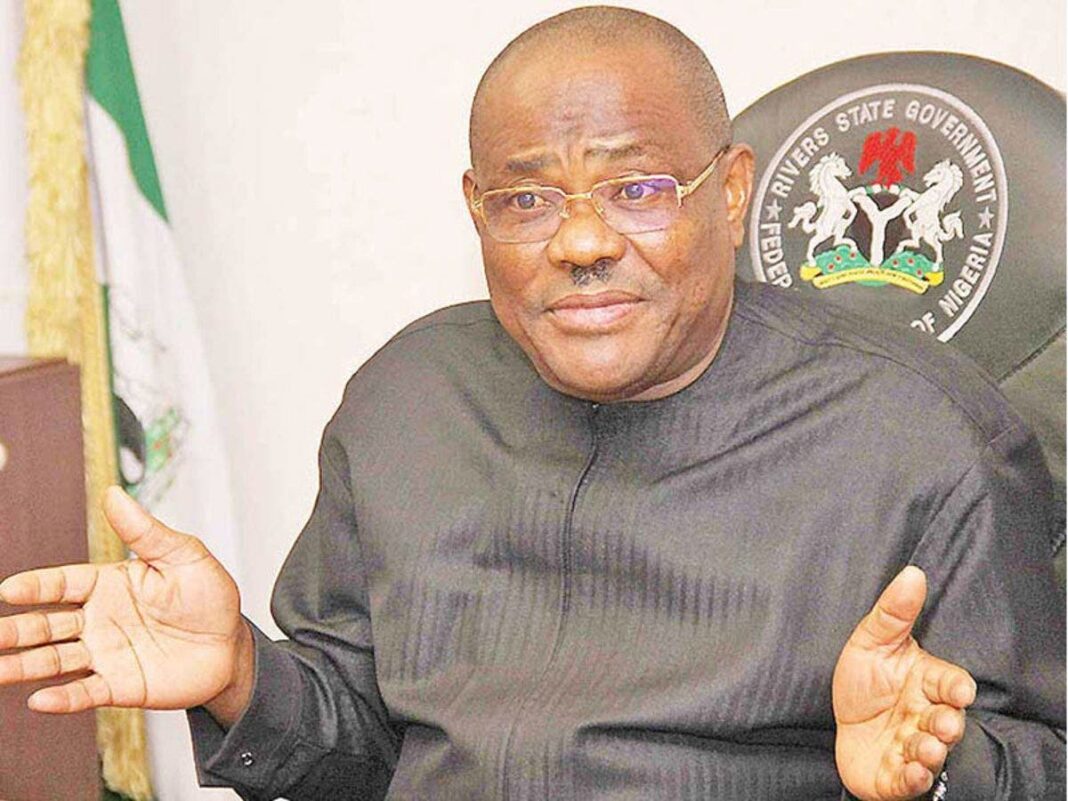 Some Igbo leaders, led by the Chairman of the South-East Governors Forum, Dave Umahi of Ebonyi State on Sunday met with Governor Nyesom Wike of Rivers State in Port-Harcourt.

Although the reason (s) for the meeting or its outcome were not disclosed officially, sources however told Fedredsnews that the discussion between the visitors and their host centered on the decision of Governor Wike to clamp down on the proscribed Indigenous Peoples of Biafra (IPOB) for their roles in the destruction of lives and property in Obigbo area of Port-Harcourt.