‘Prophet’ Sanders: How Bernie Sanders made eerie election 2020 forecast a week ago that Trump would declare victory & accuse Dems of fraud 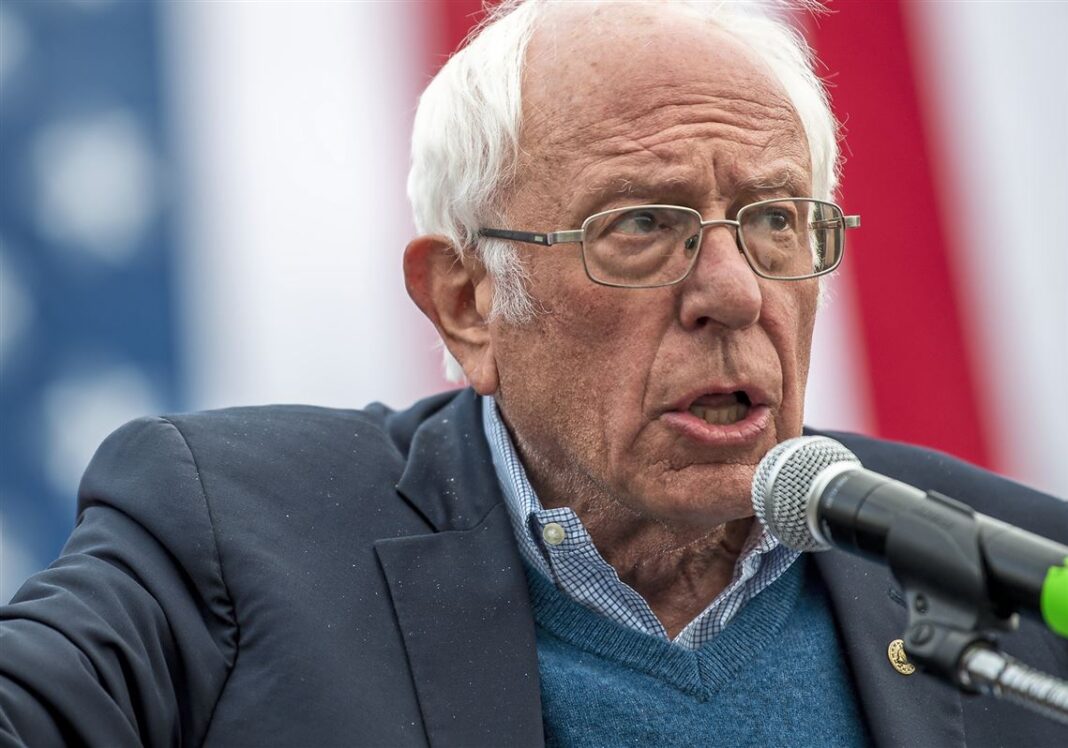 BERNIE Sanders made eerily accurate election forecast a WEEK ago that Donald Trump would declare an early victory and accuse Democrats of fraud.

His comments came as he appeared on NBC’s The Tonight Show with Jimmy Fallon.

Sanders spoke with the late-night host about his predictions for how the 2020 US Presidential election would play out – and his estimates were on the nose.

The Vermont senator told Fallon there would be “huge amounts of mail-in ballots” in states including Pennsylvania, Michigan and Wisconsin.

“And unlike states like Florida or Vermont, they’ll not able – for bad reasons – to begin processing those ballots until, I don’t know, Election Day or maybe when the polls close,” Sanders predicted.

“That means you’re going to have states dealing with perhaps millions of mail-in ballots.”

He then expressed “worry” that initial ballot counts from day-of votes would show Republican majorities – because according to polls, GOP voters are more likely cast their votes in-person.

As mail-in ballots came in, however, Sanders said polls show they would be largely Democrat – perhaps flipping the states.

“Here is the fear — and I hope everybody hears it… It could well be that at 10 o’clock on election night, Trump is winning in Michigan, he’s winning in Pennsylvania, he’s winning in Wisconsin, and he gets on the television and he says, ‘Thank you, Americans, for re-electing me. It’s all over. Have a good day.'” Sanders predicted.

“That is a worry that I and a lot of people have … So the results, we don’t know what’ll happen on Election Day, but people should be aware of that possibility.”

On election night, Trump held leads in states like Wisconsin and Michigan.

In the early hours of Wednesday morning, Trump gave a speech at the White House-declaring victory, despite there being millions of ballots that had yet to be counted.

“So our goal now is to ensure the integrity for the good of this nation. This is a very big moment. This is a major fraud on our nation.

“We want the law to be used in a proper manner. So we will be going to the US Supreme Court, we want all voting to stop,” he added.

However, as mail-in ballots began to be tallied on Wednesday, several states states flipped, with Biden winning a majority of votes.

This put Biden as projected to win the Electoral College votes in key states including Michigan and Wisconsin.

As Biden took the lead in several major battleground states, Trump’s team demanded a recount in Wisconsin – and made baseless claims of voter fraud.

As of Thursday morning, votes in Pennsylvania were still being tallied – but the lead Trump held was narrowing as more mail-in ballots were counted.