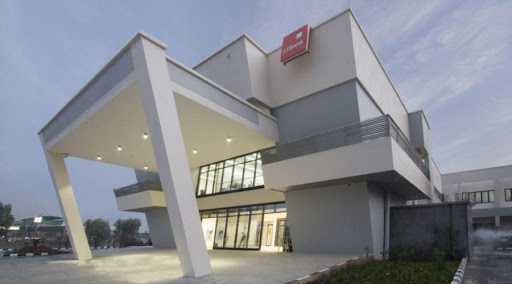 The Central Bank of Nigeria (CBN) has given an Approval-in-Principle to Guaranty Trust Bank Plc (GTBank) to adopt the holding company structure (HoldCo).

The bank said that the process will be implemented by means of a scheme of arrangement between the bank and its shareholders pursuant to the companies and Allied Matters Act.

According to the Bank, the Security and Exchange Commission (SEC) has also responded with a “No Objection” to the proposal of the bank.

A statement issued and signed by Company secretary, Erhi Obebeduo said that the board of directors of GTBank made the decision to embark on the restructuring following a comprehensive strategic evaluation of the operating and competitive environment of the Nigerian banking sector in the near term.

Holding company structure in the banking sector dates back to 2011 when the CBN mandated banks to give up their non-banking businesses or restructure into a holding structure. The regulator, like its peers globally, believed that it was an important risk management strategy to separate lenders from entangling with other financial services like insurance or investments.

In the last seven months, apart from GTBank, other banks that have signified their intention to adopt the holding company model are Sterling Bank and Access Bank.