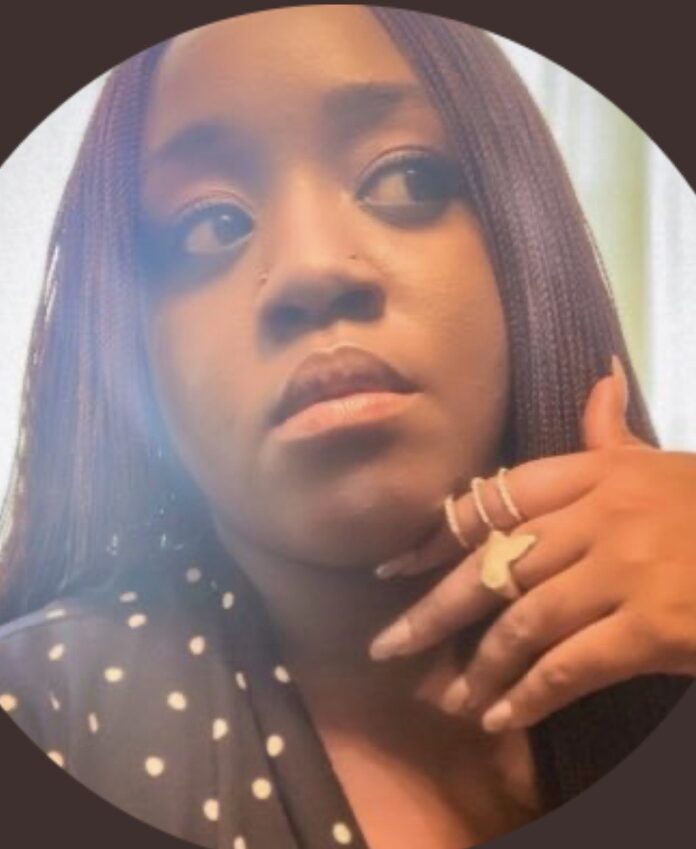 For daring to rally youths in support of #EnsSARS protest, a prominent figure of the anti-SARS movement, Modupe Odele was on Tuesday stopped by the Nigerian Immigration Services from travelling abroad.

Although no explanation was offered for their action, the activist lawyer said it was not unconnected with her active involvement in the #EndSARS protests.

Apart from galvanising her over 220,000 followers on Twitter to join the protest, she also offered free legal services to people who were unjustly arrested during the protest.

Confirming the development in a newsletter sent out on Monday, the lawyer said she was on her way to the Maldives to celebrate her birthday when she was accosted by immigration officers.

She wrote, “For my birthday, I had planned a trip to the Maldives. It was really for a break as the events of the last three weeks have exhausted my mind and body in a way I have never been exhausted in my life.

“I went to the airport, passed through immigration, and while I was putting my bags through the body and baggage scanner, the immigration officer who had previously cleared me, called me back. He told me he had orders from above to detain me.

“Okay, at this point I’m like excuse me, my flight is in an hour. On what grounds are you detaining me?” He didn’t respond. Instead, he goes to his computer where he typed in my name and something that looked like a ‘wanted poster’ popped up on the portal.

“He blocked my view so I couldn’t see most of it but I saw some of it. And it read something like – ‘This person is under investigation by XYZ Intelligence Agency. If seen, they should be apprehended on sight.’”

Odele said she was detained while her passport was seized by the officers and she was made to miss her flight.