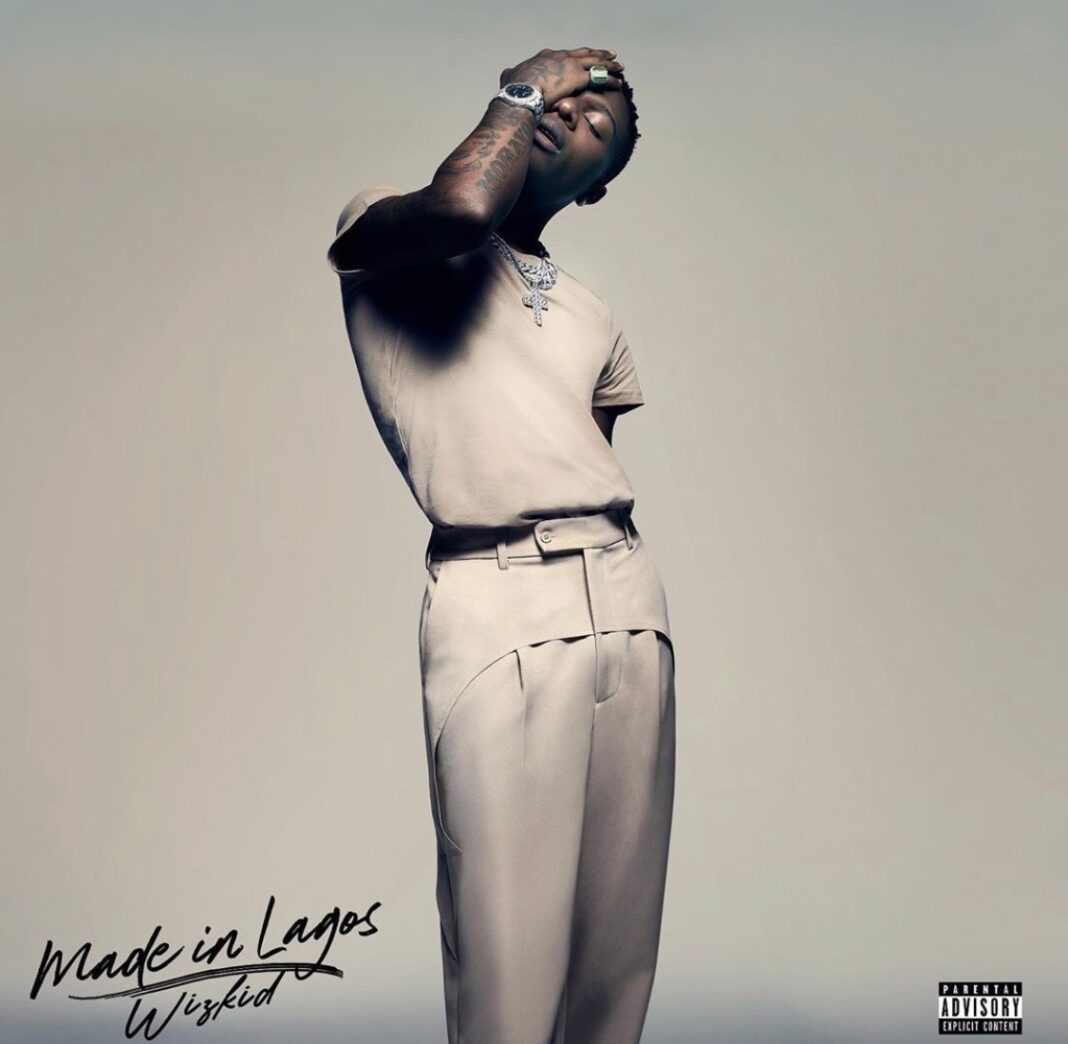 “MadeinLagos Tonight 11.11 pm Naija time!!#DroptheNigerianflag if you ready!!” he said on Instagram.