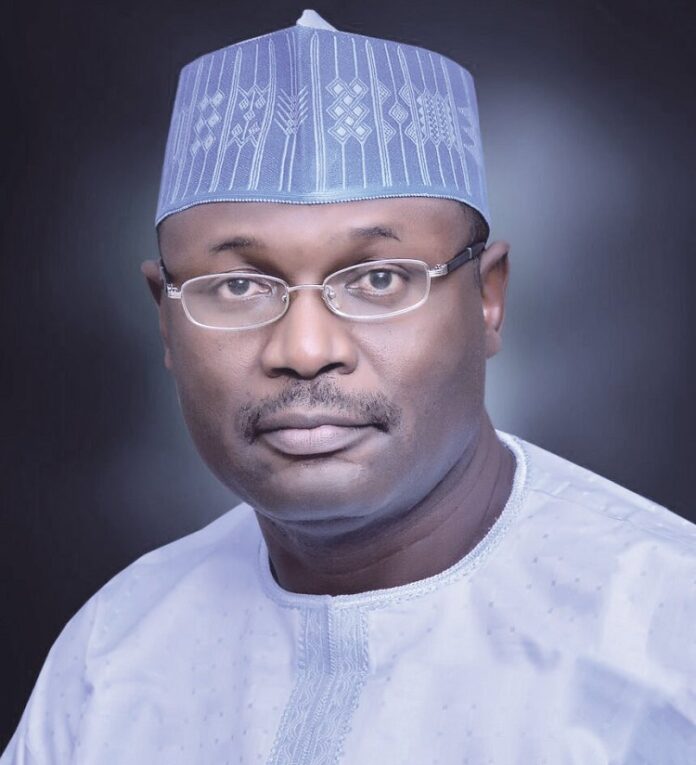 In a letter to the President of the Senate, Ahmad Ibrahim Lawan, the President said the nomination was in accordance with the provision of Section 154 (1) of the Constitution of the Federal Republic of Nigeria, 1999 (as amended).

“I am pleased to present for confirmation by the Senate, the nomination of Professor Mahmood Yakubu for appointment as Chairman, Independent National Electoral Commission (INEC) for a second and final term,” he said.