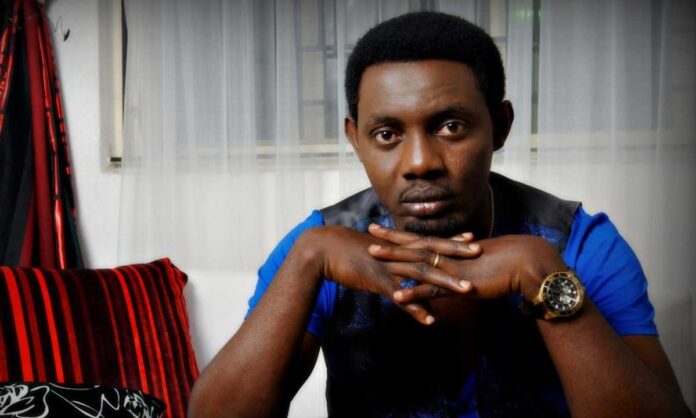 Ace comedian, Ayodeji Richard Makun, popularly known as ‘A.Y’, has decried those blaming celebrities for the death of protesters during the #EndSARS protests.

In a post on his Instagram page, AY said celebrities were involved in both online and offline protest calling for the end of Police brutality, and that pinning the death of people on the celebrities was inappropriate.

Recall that the shooting of scores of civilians at the Lekki Tollgate on October 20 precipitated nationwide violence that led to the death of hundreds of people, including security operatives while millions of naira worth or businesses and properties were destroyed.

“When we were yet to tweet about #EndSARS, it started with ‘please add your voices’. When we did, they said ‘get off your tweeting fingers and join the protest on the street’.

“When we also did and lost some of our youths in the struggle, they are now asking ‘How come no celebrity was reported dead too’?

“Passing the blame card to any celebrity is an inappropriate response to the death of our fellow compatriots in the struggle for a better Nigeria.

“Even as we mourn our brothers and sisters, let’s maintain a proper focus on our set goals, and be less concerned about any form of orchestrated distractions.

“Let’s quit discouraging everyone who joined us all in making our voices heard, no matter how low.

“Your liking or disliking any celebrity doesn’t count as much as we respect ourselves as human beings.

“We shall all be alive to witness that NEW NIGERIA of our dreams soonest, “he said.