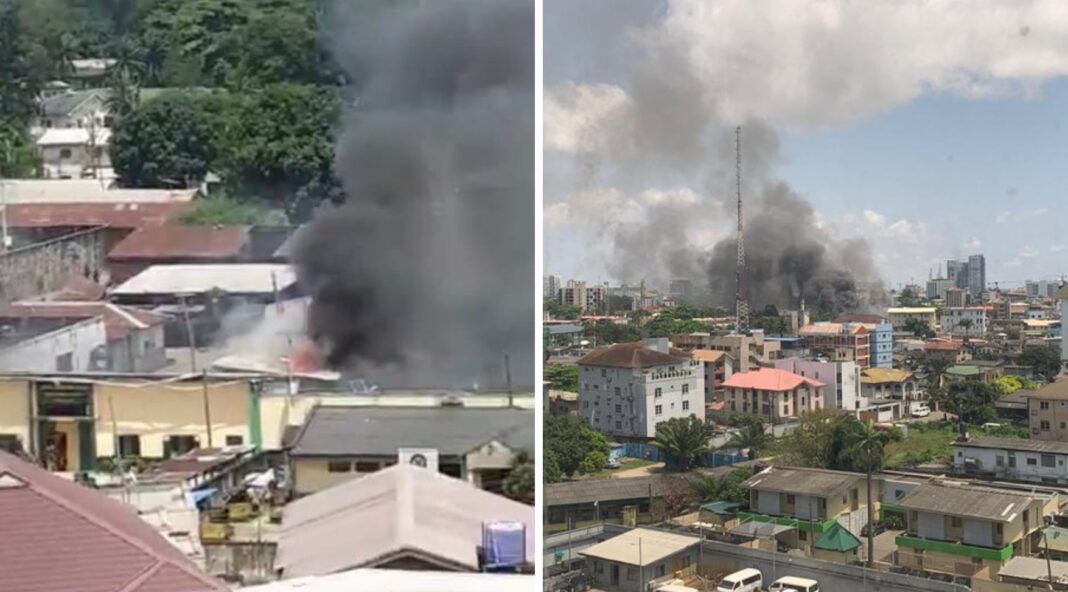 A combined team of soldiers and anti-riot policemen on Thursday foiled an attempted jailbreak at the Nigeria Correction Service in Ikoyi, Lagos.

The highbrow prison came under serious attack by suspected hoodlums who tried to forcefully release the inmates.

The facility’s security operatives had to quickly call the military and policemen to back them up to prevent what could have been the biggest jailbreak in the recent history of the organisation.

The hoodlums, however, succeeded to torching some facilities within the premises of the Centre.

A source around the area told Fedredsnews that he saw smoke and fire coming out of the compound.

He also confirm hearing gunshots from the area.