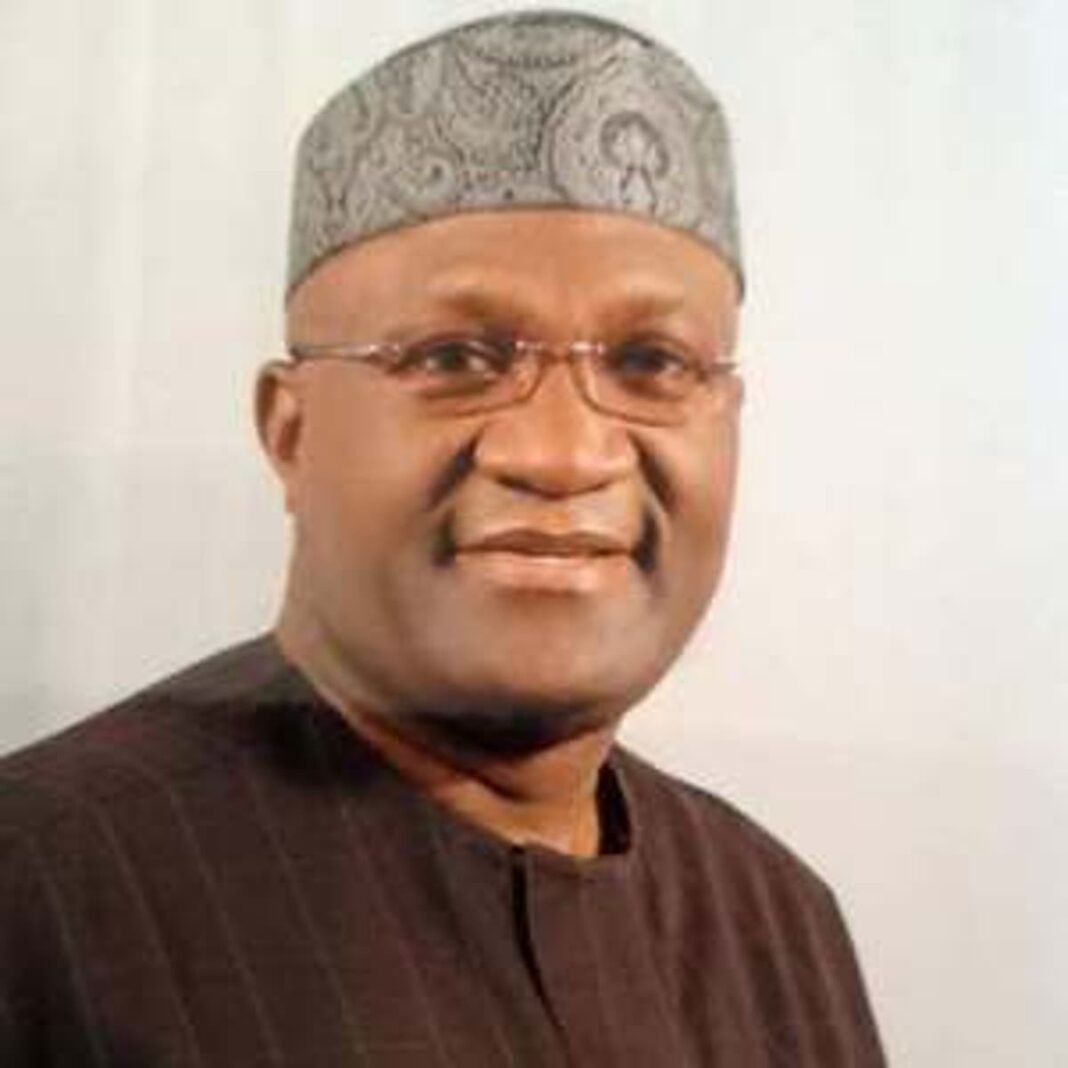 The apex Igbo socio-cultural group, the Ohanaeze Ndigbo has denied stories that the involvement of Igbo youths in Lagos #EndSARS protest is a grand strategy by the group to decimate the Yoruba economy.

The group’s denial is coming on the heels of a statement by a Pan-Yoruba Group, the Apapo O’Odua Koya (AOKOYA) on the ongoing #EndSARS protests in Lagos State and the role played by Igbo youths in the destruction of iconic and economic assets in the state.

In a statement issued by President General, Ohanaeze Ndigbo, Chief John Nnia Nwodo, on Thursday, the group described AOKOYA’s statement as “disheartening” and targeted at the “age-long good relationship between the Igbo and the Yoruba.”

Ohanaeze urged the Yoruba and the rest of Nigeria to disregard any outburst that is not as “succinctly captured in the terms of agreement of the ethnic nationalities.”

While emphasising that there’s no plot on its part to target Yoruba assets, it dissociated itself from the “vituperative and inciting outrage” of the leader of IPOB, Nnamdi Kanu, on the #EndSARS activities in Lagos.

“The attention of Ohanaeze Ndigbo, the apex socio- cultural and Political body of Ndigbo Worldwide has been drawn to a press statement issued by a Pan Yoruba Group, the Apapo O’Odua Koya (AOKOYA) on the on-going youth uprising in Nigeria particularly in Lagos as it relates to Ndigbo youths,” the statement read.

“We find the statement disheartening not necessarily because of the untruth in its sentiment but that it’s obviously being engineered and targeted at the age long good relationship between the Igbo and the Yoruba.

“Ohanaeze strongly believes that the press statement is craftily drafted showing a skillful use of underhand tactics to achieve a set goal which in this case is to set Yoruba against Ndigbo.

“We are ready to vehemently resist this in our time knowing the historical affinity of these two great ethnic groups dating back to the days of Dr Nnamdi Azikiwe through to the famous hand shake across the Niger propagated by our iconic leader Dim Chukwuemeka Odumegwu-Ojukwu.

“This spontaneous relationship built by our forefathers over the years has been strengthened in the last three years by the political emancipation movement, being propelled by the Southern And Middle Belt leadership Forum (SMBLF) made up of four ethno- political bodies of Ndigbo, in the South East, Afenifere in the South West, PANDEF in the South South and the Middle Belt Forum in the North Central Nigeria.

“Ohanaeze feels based on intelligence available to it that the motive of this disturbing statement is not only to over take the mileage covered by this group in setting their people free from the hegemonic bondage but to ensure its destruction.

“Ndigbo are focused and unequivocal about what they want in a contemporary Nigeria as already articulated in the terms of engagement of this group which is to restructure Nigeria for a true federal system where Justice and equity will reign.

“We therefore wish to refute any position being ascribed to Ndigbo even if such position is being adduced by an Igbo that is not within the realm of the struggle to free Nigeria as encapsulated in the terms of agreement of this ethnic nationalities.

“Ohanaeze will therefore wish to urge the Yoruba and indeed the rest of Nigeria to disregard any outburst from anybody as coming from Ndigbo that is not as succinctly captured in the terms of agreement of the ethnic nationalities.

“It’s therefore against this backdrop that Ohanaeze Ndigbo wishes to vehemently deny the allegation of Igbo youth involvement in Lagos #Endsars protest as part of a grand design to destroy Yoruba economy.

“For the obvious reason of having most of their businesses scattered all over the country particularly in Lagos, knocks out the thinking of an Igbo setting out to destroy another person’s economy. Only a fool living in a glass house uses stone to settle scores.

“Already, as it had always been during every crisis in Nigeria, Igbo businesses are target(s) as happened last Tuesday in Abuja when car depots, belonging to Igbos was (sic) set ablaze by hoodlums.

“Ohanaeze believes and empirically too that Ndigbo youths underlying reasons for getting involved in the on-going #Endsars protests is not anything different from the reasons of other youths in Nigeria which borders on aggravated neglect of Nigeria youths due to poor governance rooted in dubious political structure.

“We therefore wish to urge the Yoruba ethnic group to disregard the position being pushed by the AOKOYA because it’s not based on facts and reality on ground.

“Finally, we wish to state that Ohanaeze is also outraged by the vituperative and inciting outrage of the leader of IPOB on the #ENDSARS activities in Lagos and disassociate the body completely from them.”