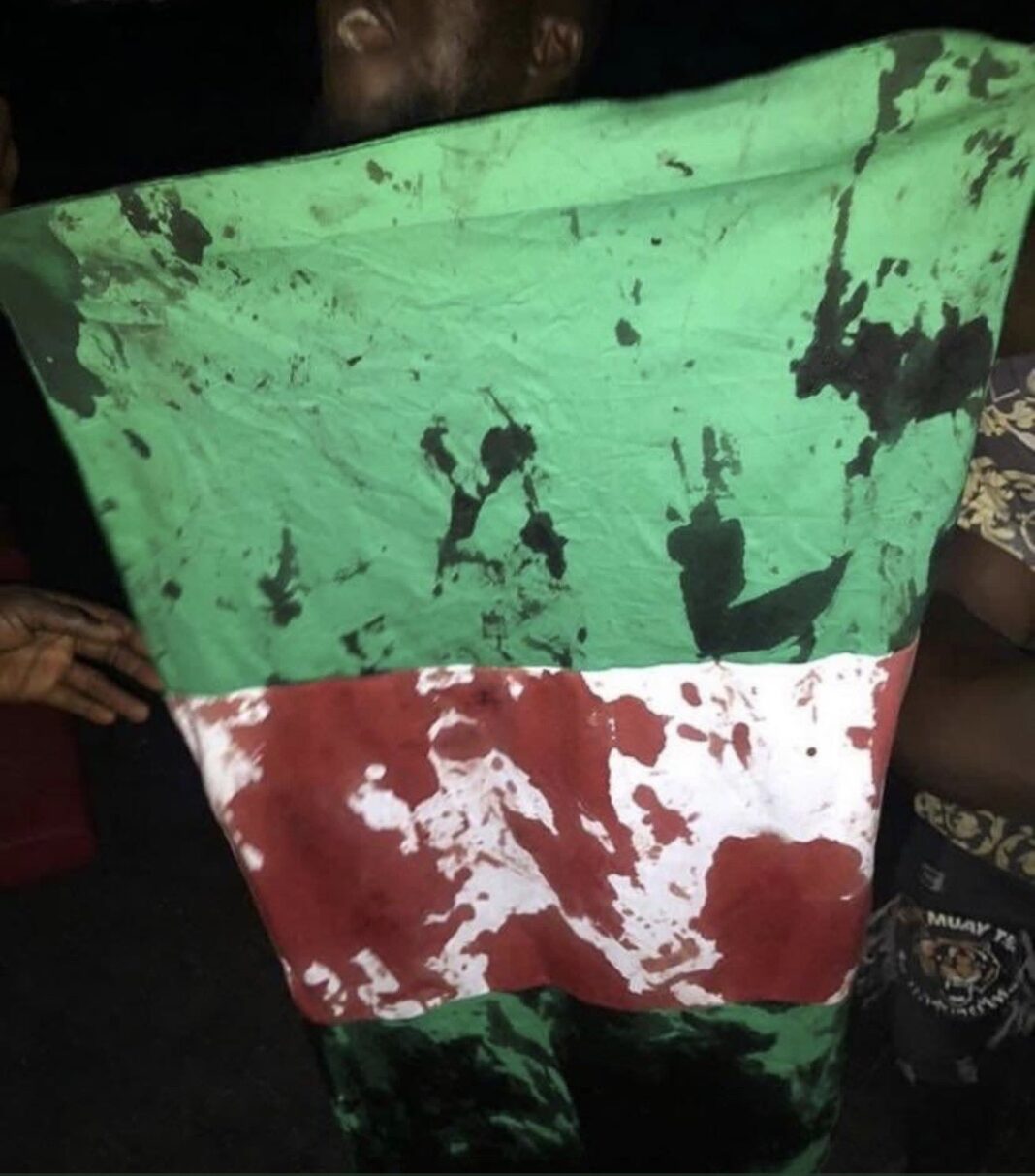 Reports this evening from Lekki Toll gate of Lagos on Tuesday evening indicate that more than 10 unarmed #EndSARS protesters were killed by soldiers of the Nigerian Army.

In an operation reminiscence of a commando operation, the soldiers started firing live bullets to a mass of young protesters shortly after electricity in the Lekki area was switched off. This provided a perfect cover for the soldiers to perpetrate their act.

There were reports of soldiers turning back ambulances and emergency workers who raced down to the scene to save the lives of the protesters.

The driver of an ambulance driving away from the scene was heard telling someone, who was off-camera, that military personal didn’t allow them access to where the shot protesters were.