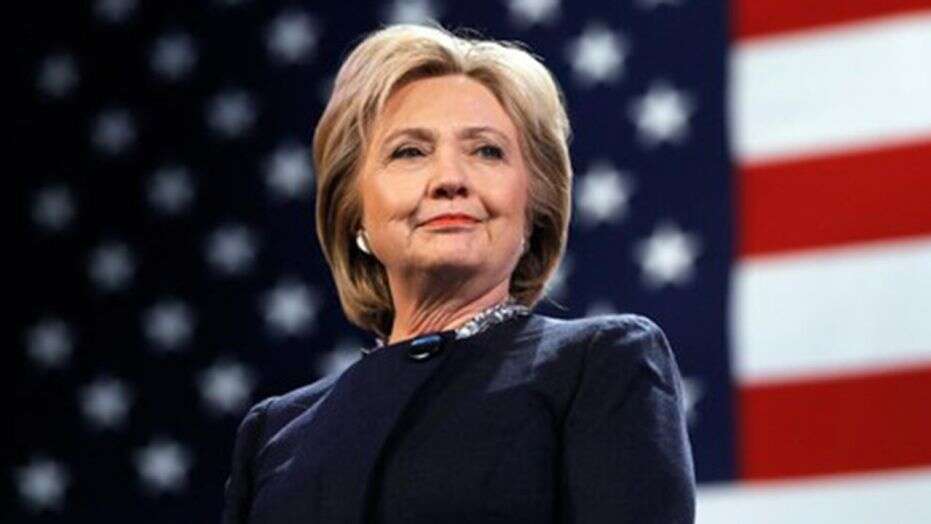 Her call was a direct response to killings of at least 10 unarmed #EndSARS protesters by soldiers of the Nigerian army at Lekki Toll Gate on Tuesday night.

This was hours after the take off of the 24-hours curfew imposed on the state by governor Babajide Sanwo-Olu of Lagos State.

Although governor Sanwo-Olu has promised to look into the circumstances that led to the incident, most respondents on social media, however, held him responsible for the killings.