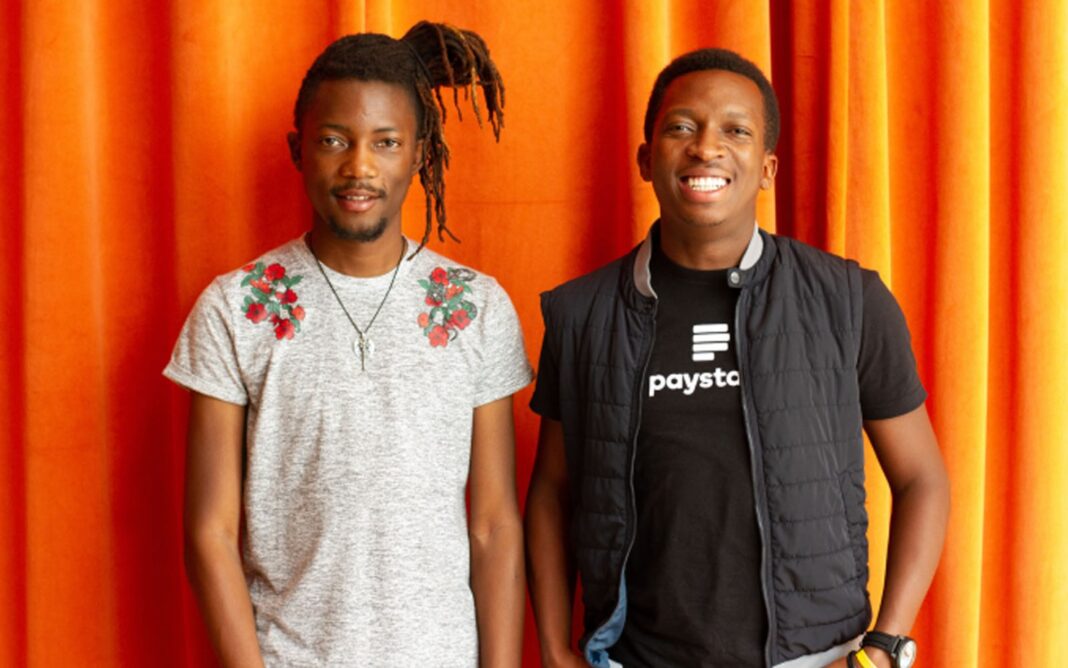 Global Fintech giant, Stripe has bought a Nigerian fintech startup, PayStack, for $200 million, in a deal that is arguably the biggest M&A deal in Nigerian tech history.

Paystack, founded in 2016 by two Nigerians – Ezra Olubi and Shola Akinlade announced this in a statement.

Techcrunch said the full terms of the deal were not disclosed; it however confirmed that it is worth over $200 million, making it the largest tech acquisition in Nigerian corporate history.

“In order to help grow Africa’s online GDP, Stripe has entered into an agreement to acquire Paystack, a technology company based in Lagos that makes it easy for organizations of all sizes to collect payments from around the world.

“Incredibly, Paystack already processes more than half of all online transactions in Nigeria.
Paystack has ambitious plans to expand across the continent and recently started a pilot with businesses in South Africa.

Following the announcement, TechCrunch on Thursday afternoon reported that Stripe had raised $600 million to invest and acquire payments companies in developing nations. It disclosed that the Nigerian startup had been on Stripe’s bucket list for a while since 2018 when Stripe led an $8 million funding round for PayStack.

“Paystack was not for sale when Stripe approached us,” said Akinlade, who co-founded the company with Ezra Olubi (who is the CTO). “For us, it’s about the mission. I’m driven by the mission to accelerate payments on the continent, and I am convinced that Stripe will help us get there faster. It is a very natural move.”

Founders Ezra Olubi and Shola Akinlade were the toast of the tech space when their company became the first Nigerian tech startup to be accepted into the world-famous Y Combinator program, based in Silicon Valley. They obtained an initial $120,000 seed funding and further technical advice at the program.

Shola Akinlade said the payments ecosystem is still broken and PayStack is still in its early days. PayStack provides payments API for companies and takes a cut from every transaction. The company has 60,000 customers so far, from SMEs to large cooperations and would continue to run independently.