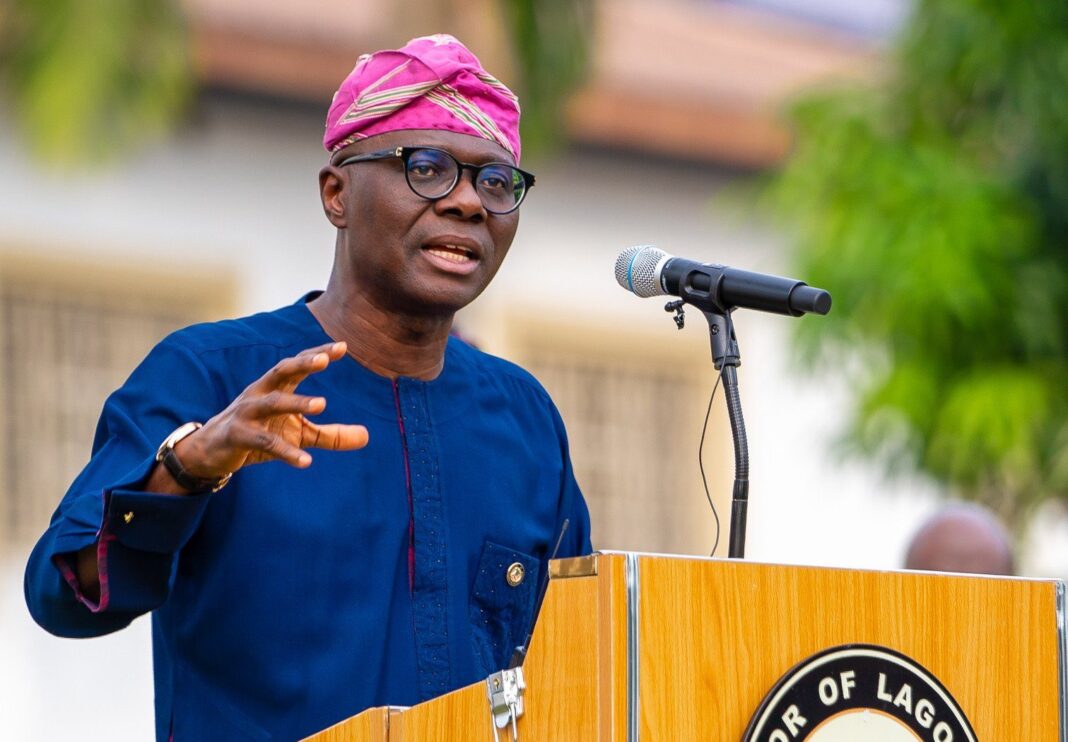 This was disclosed by the State Governor, Mr Babajide Sanwo-Olu, via his Twitter handle on Thursday.

According to the Governor, the Lagos Commissioner of Police arrested the officers and an orderly room trial has begun.

“They are facing orderly room trials immediately and be rest assured that we will follow up on these trials, the governor tweeted.

He said further: “After meetings with the President, IGP, Lagos CP and the NGF today, I will like to sòrò soke about what we are immediately doing in Lagos to build trust, #EndPoliceBrutality and ensure we don’t have to address these issues again.

“It’s a time of sober reflection in Lagos and indeed across the country. It has taken a powerful youth-led action to drive reform and hopefully begins the process that truly delivers citizen-friendly police.”

The governor also said a panel of Enquiry and Restitution for Victims of SARS In Lagos has been constituted.

“We have set up a 7 man panel that will ensure that all those with verifiable cases of SARS brutality or fatality receive compensation. The Panel will be chaired by retired Justice Doris Okuwobi.

On how to handle protesters, the governor said police in Lagos have been directed to cooperate with protesters and in situations where arrests are unavoidable, there must be full transparency and upholding of their legal rights.

“If there is anyone still in custody, please bring him to my notice. Today’s unfortunate incident of thuggery is being investigated and we will bring to book those behind it.

On SARS, he said the IGP has directed them to report at force headquarters where they will undergo psychological examinations and a full review of their records.

“If you find any SARS members or units still in operation in Lagos, please bring them to my notice. To avoid a rise in crime or kidnapping, a new unit will begin training next week that will not have any SARS members.

* New unit responsibilities: The new unit will be fully intelligence driven and will not be engaged in routine searches or violate any citizen’s rights to personal freedom. The police will announce criteria for the makeup of the unit or public recruitments involving the youth.

* Crimes of the disbanded SARS: The IGP is setting up a panel which will start work in the next couple of weeks to review all cases of police brutality and will work with citizens and civil right groups to be as transparent as possible in prosecution.