Cost of governance: Our budget is “just N128b”, Senate President 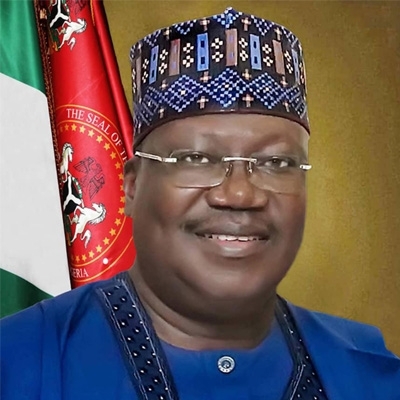 The red chamber took this position following the approval of the report of its joint committee on Finance and National Planning on the 2021-2023 Medium Term Expenditure Framework and Fiscal Strategy Paper presented by the Chairman, Solomon Adeola.

Speaking after the approval of the report, Lawan agreed with the submissions of earlier speakers during the debate that the cost of governance was too high and that a lot of the agencies should be scrapped to save funds for developmental projects.

He said most of the agencies were created to serve specific purposes but noted that they were still being retained many years after.

He said, ” Many of the agencies were created to address specific challenges as of the time they were created. They are now irrelevant and have become conduit pipes that we appropriate money to every year while adding no value to the nation again.

“We need to work with the executive arm of government on this. I know it will be a tough task because some will argue that the exercise would lead to massive job losses but we have to find a way out of the current situation because the cost of governance is too high.