Elumelu, two other Nigerians among Time 100 Most Influential People of 2020 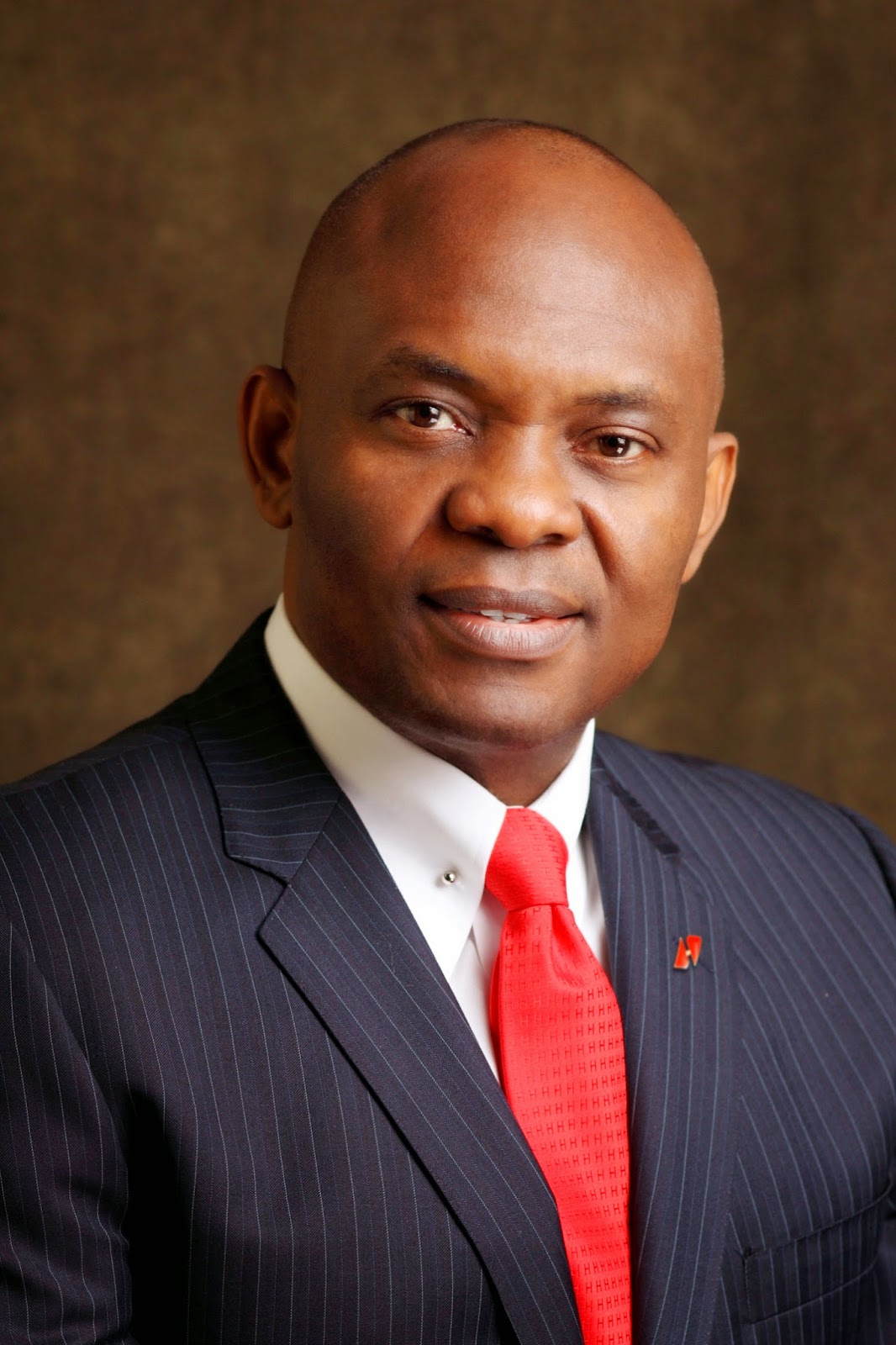 Chairman of Heirs Holdings and United Bank for Africa Plc, Mr Tony Elumelu; a Lagos-based cardiologist, Tunji Funsho and a Nigerian-American novelist, Tomi Adeyemi, were amongst the 2020 TIME 100, the annual list of the 100 most influential people in the world.

The list, now in its seventeenth year, recognises the activism, innovation, and achievement of the world’s most influential individuals.

Elumelu was commended for his track record of business turnaround, value creation and economic empowerment of young Africans. His Africapitalism project is predicated on the belief that Africa’s private sector can and must play a leading role in the continent’s development.

Dr Tunji Funsho, a cardiologist based in Lagos, Nigeria, is the first Rotary member to receive this honor for the organization’s work to eradicate polio, having played an essential role in ensuring Africa’s certification as wild polio-free in August of 2020.

Tomi Adeyemi, born August 1, 1993 is a Bestselling Nigerian-American novelist and creative writing coach. She is known for her #1 NY Times bestselling book Children of Blood and Bone, the first in the Legacy of Orïsha trilogy which won the 2018 Andre Norton Award for Young Adult Science Fiction and Fantasy, the 2019 Waterstones Book Prize. In 2019, she was named to the Forbes 30 Under 30 list.

Meanwhile, President Muhammadu Buhari has extolled the virtues of Tony Elumelu for his contribution to the economic development of Nigeria and other African countries.

Conveying the President’s message in a statement, his Special Adviser on Media and Publicity, Femi Adesina, stated: “President Buhari says Elumelu’s commitment to the development of African youths, whom he has given a voice and empowerment, investing $5,000 in 1,000 young entrepreneurs per year across 54 countries, pedestals him as a visionary, with milk of human kindness, “and such, among others, must have qualified him for the Time Hall of Fame.”