Sanusi urges government to be mindful of wrong economic decisions 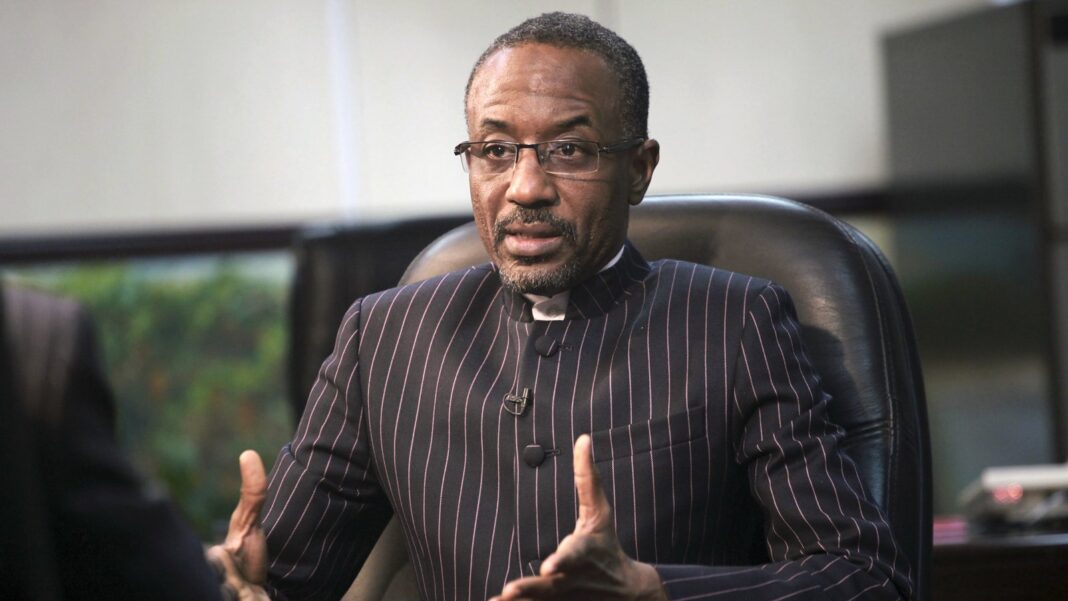 A former Emir of Kano, Muhammadu Sanusi II, has urged the Buhari administration to be circumspect in taking critical economic decisions, saying a bad decision could have devastating consequences on the lives and livelihood of the citizens.

Mr. Sanusi said this while delivering a keynote address on Tuesday at the 5th Kaduna Investments Summit.

According to the former Governor of the Central Bank of Nigeria, government at all levels should consider the short and long term consequences of their actions, particularly as it relates to human beings.

He advised that government should tackle inflation head on, instead of walking away from it when it rears its head, as anything short of addressing it would have dire consequences on the people.

He said, “One of the things the government needs to do is to understand the impact of wrong economic decisions or address economic occurrences on human beings and individuals. It affects us in direct and personal ways. Most people are not looking at human beings. We should not just walk away when inflation rises.

“For those of us who have grown up – in my generation, those who grew up in the oil period – we suffered I think about three occasions now with this boom and bust. We have seen highs and lows, friends who are multimillionaire became paupers.

“We have seen people who send their children to school only to bring them back. Even this year, people are bringing their children back. If your child is in the United Kingdom and you need to buy pounds at over N600, you move him to Cyprus, Benin, and so on.”

Sanusi said, “Think of the millions of people who can no longer afford to eat. Then, two per cent becomes a massive number. GDP has declined by one percent! In an exam, (if) you move from 67 per cent to 66 per cent (it) is no deal. But if your GDP falls by one per cent, for example, $250 billion – GDP, then we are talking of $2.5 billion. You think of N2.5 billion in terms of people that are earning N20,000, N30,000 per month, how many millions of Nigerians are wiped out or family won’t be able to afford to eat.

“What makes Nigeria successful in the pre-oil period? it was diversification. Dynamism in the trading sector and diversity in the export base, rubber, cocoa, palm oil, and so on.”