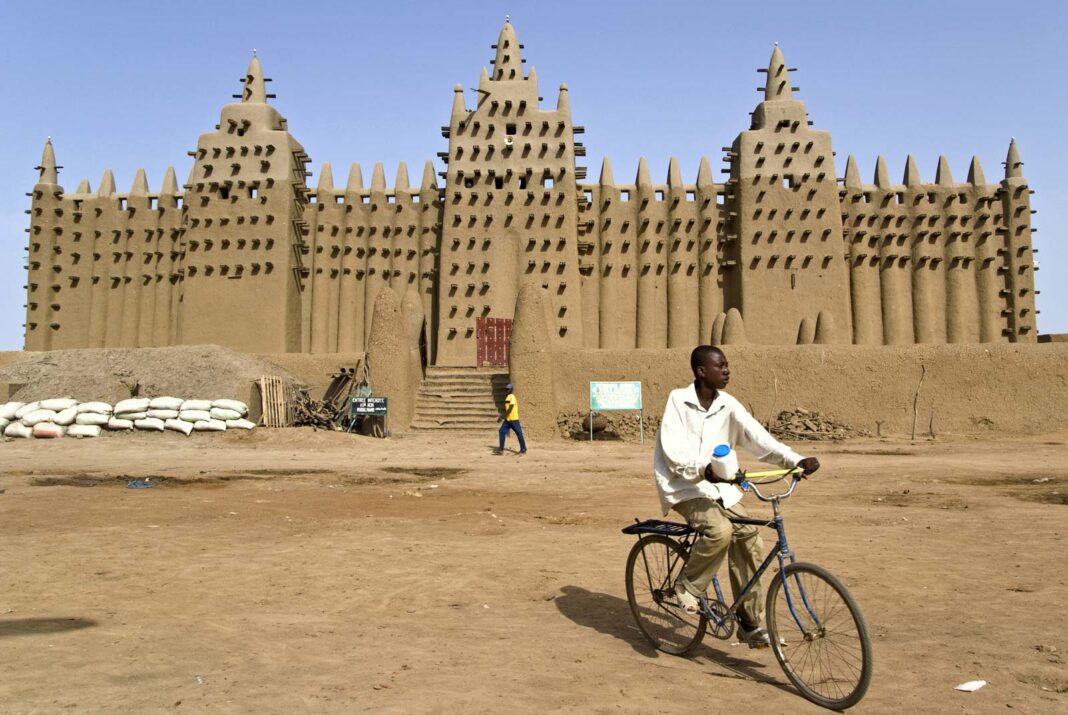 The interim president and his vice were selected by a 17-man group appointed by the junta to oversee an 18-month transition that will culminate in fresh elections. They will be sworn in on Friday, Goita said in brief remarks on state television.

ECOWAS called for a civilian-led transition government to be installed “in days” and said the bloc would lift its sanctions — which include closed borders and a ban on trade and financial flows — once the change has been made.

Smail Chergui, the AU’s peace and security commissioner, said on Twitter Thursday night that he was calling “for a return to constitutional order and early civilian-led transition in Mali”.

It was unclear whether the arrangement would satisfy ECOWAS, which last week threatened to step up economic sanctions and impose a total embargo on landlocked Mali if its conditions were not met. An ECOWAS spokeswoman was not immediately available for comment.

Regional leaders had demanded that the interim president be a civilian, while signalling they would accept a soldier as vice president so long as he is ineligible to replace the president.

Goita did not say whether the vice president would remain next-in-line to the presidency as stipulated in a transitional charter approved a multi-party talks earlier this month.

Ndaw served as defence minister under Keita and was an aide to Mali’s former military ruler Moussa Traore.

“Ba is an upright official. He has never been implicated in matters of financial corruption,” N’Djim told Reuters.