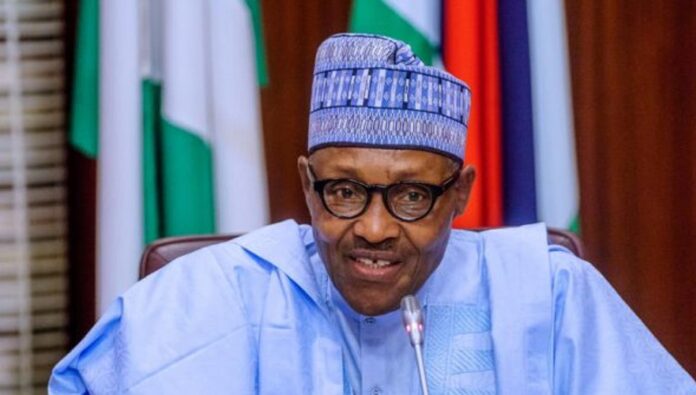 Still reeling from the shock of its defeat in Edo State governorship election, President Muhammadu Buhari, on Monday, met with the Chairman of the All Progressives Congress’ (APC), National Caretaker Committee, Governor Mai Mala Buni, and the governor of Kano State, Alhaji Abdulahi Ganduje at the State House, Abuja.

Although the President met with both governors behind-closed-doors and the visitors did not speak to journalists, sources told Fedredsnews that the two came to brief Buhari on how and why the party lost the only South-South state to the opposition and to also share their plans on how to ensure such mistakes are not repeated in the Ondo State governorship election coming up in October.

Ganduje, who was Chairman of the APC Edo Governorship Campaign Council, and his Imo state counterpart, Hope Uzodinma, who is also a member of the council, spent the weekend in Benin City.F

We are for one and indivisible Nigeria, says Oyetola