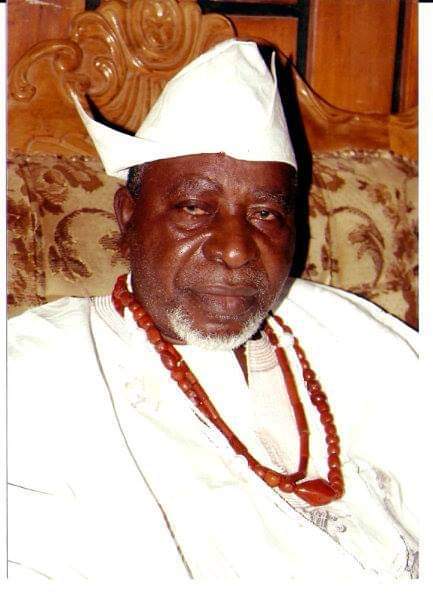 A family source confided in Fedredsnews that ‘Aworo’ died on Thursday after a brief illness at the Ekiti State Teaching Hospital, Ado-Ekiti.

The source said the remains of the actor would be moved to his residence in Ado-Ekiti before the final journey to his home town in Okemesi Ekiti where he would be buried.

“Yes, its true that Baba died today at Teaching Hospital. His wish is to be buried at his hometown in Okemesi Ekiti”.

Aliu, who was working on five movie projects expected to feature top Nollywood actors, died while producing the first one titled, ‘Olowo Ite’.

Although a Muslim, Aworo was also a traditionalist who also learnt ‘Ifa’ divination from his father.

He began acting in 1959 when he joined the late Hubert Ogunde theatre group. He left the group to form his own in 1966.

Some of his famous television dramas of the 1970s 80s and 90s include Arelu and Yanpin Yanrin and featured iconic characters like Fadeyi and Orisabunmi.

He was a former President of the Association of Nigeria Theatre Practitioners.