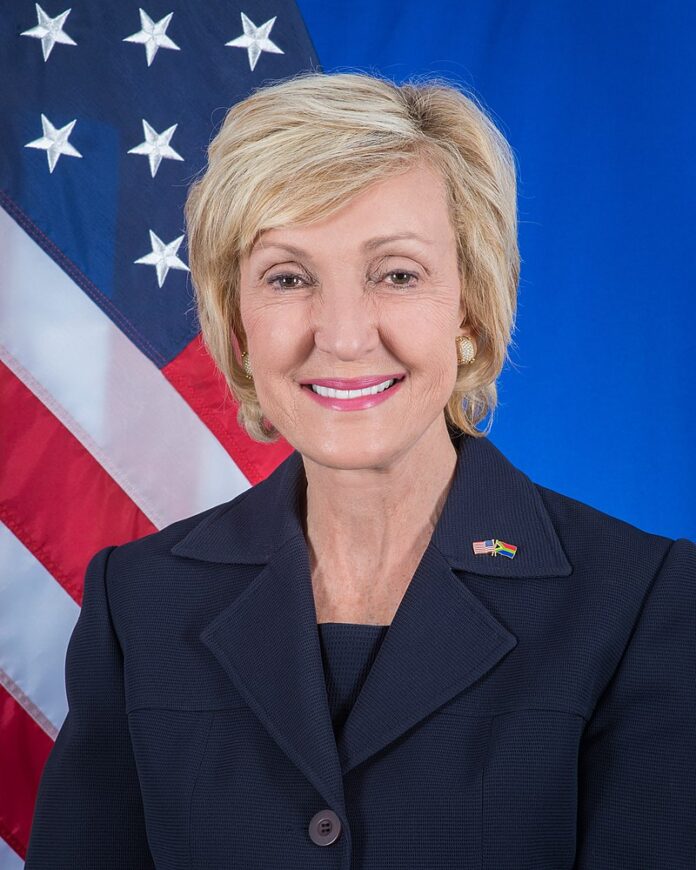 Iran is weighing an assassination attempt against the US ambassador to South Africa, Politico reported early Monday morning.

Although at the time Tehran retaliated by firing missiles on US army bases in Iraq, American casualties were low and most Israeli and US intelligence officials told The Jerusalem Post at the time that there would likely be further retaliation down the road.

An attack now could also serve the purpose of undermining perceptions of US power, just as Washington is trying to realign the Middle East against the ayatollahs with normalization deals between Israel and the United Arab Emirates and Bahrain.

The UAE and Bahrain are both ruled by Sunnis who want to work with Israel and the US against Iranian hegemonic plans for the region.

An assassination of a US ambassador could also undermine Trump in his election campaign or pull him into a new round of conflict, just as he is trying to claim that he has put Iran on ice.

Politico said that US officials have been aware of a general threat against Ambassador Lana Marks since the spring.

But intelligence about the threat to the ambassador has become more specific in recent weeks, said the report, noting that the Iranian embassy in Pretoria is involved in the plot.

This plot is not yet set in stone, and Tehran is also still considering other options for retaliation.

An intelligence community directive known as “Duty to Warm” requires US intelligence agencies to notify a potential victim if intelligence indicates their life could be in danger. If US government officials are targeted, credible threats are also added to their briefings and security planning.

Marks has been informed.

Furthermore, the threat has been inserted into the CIA’s World Intelligence Review.

Marks, 66, was sworn in as the US ambassador last October. Iran has operated clandestine networks in South Africa for decades, with Al Jazeera and The Guardian reporting on its secretive network in 2015.

Politico’s sources said Marks may be targeted both because of her perceived closeness to Trump and reduced security measures as compared to pulling off an assassination in Europe, though Iran has carried out operations there in the past.

An attack on European soil at this moment could also undermine EU support for Iran’s position in its nuclear standoff with the US.

Russia deescalates tension at Ukraine border, pulls back tens of thousands of troops