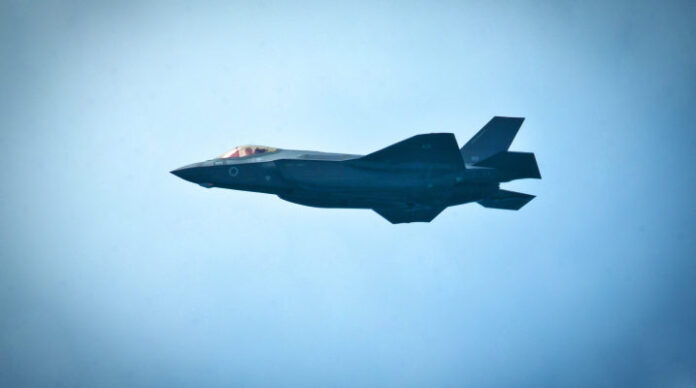 “We now enjoy winds of peace, but we live in an unstable area where the wind direction may change rapidly.” – Israeli Senior Security official

As the euphoria of the peace accord by Israel and United Arab Emirates (UAE) subsides, the Jewish state has gone back to the drawing board to strategise on immediate and long term implication of America’s decision to sell F-35 jets to the UAE. Top on the agenda was how Israel can keep its qualitative military edge in the region.

The outcome of the session would be presented as a list of requests to the American government. The Chief of the Planning and Building Division, Maj. General Tomer Bar is the leader of the strategy session.

Feelers from the session indicated the idea of purchasing F-22 fighter jets was mooted, but this suggestion was dropped due to the high price of the craft and the complexity of its maintenance.

Another was the purchase of V-22 transport helicopters and a squadron of F-15 jets. Once there is an overwhelming agreement on the shopping list, Prime Minister Benjamin Netanyahu will discuss these with President Donald Trump during his upcoming visit to the White House to sign the Israel/UAE peace deal.

A report by Yediot Ahronot just days after the announcement of the Israel-UAE peace deal revealed that the agreement included a clause giving the UAE permission to purchase advanced military technology, including F-35 fighter jets, from the U.S.

However, an Emirati official confirmed to Yediot Ahronot that Netanyahu gave his approval on the decision. The White House declined to comment on the matter.

Netanyahu vehemently denies that he approved the clause. He dismissed the report on Twitter, calling it “fake news.”

It’s thought that Israel is particularly worried about the UAE purchasing F-35 fighter jets. Currently, the Israeli Air Force is the only military in the Middle East which has these advanced aircraft with stealth capabilities.

Second, while the UAE currently has a stable government, regime change is always a possibility in the region. While the likelihood is small, if the UAE’s government was overthrown by forces hostile to Israel, who would then gain possession of F-35s, the results could be devastating for the Jewish State.

A senior security official told Israel Hayom, “We now enjoy winds of peace, but we live in an unstable area where the wind direction may change rapidly.”

“Therefore we always make sure to be at least one step ahead of any other country in the area, and preferably more than that.”