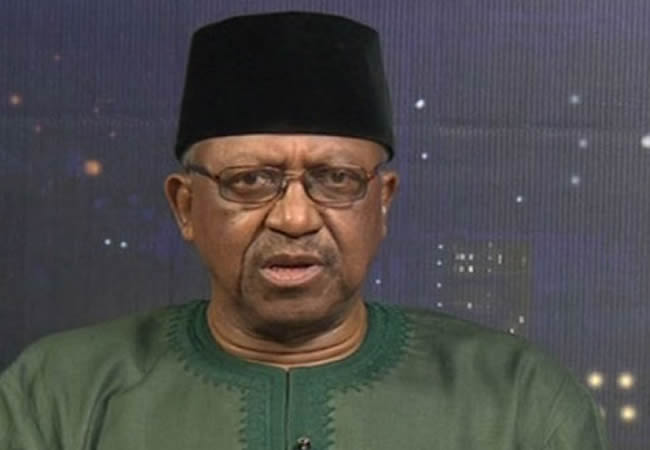 Less than a week after the National Association of Resident Doctors (NARD) called off their strike action following an intense negotiation between the doctors and the federal government, the health sector is again set to be thrown into another crisis as health workers under the aegis of Joint Health Sector Unions, JOHESU is set to embark on a strike action starting from 12 midnight of Sunday, September 13, 2020.

The grouse this time is the failure of the federal government to pay their hazard allowance and non-payment of withheld salaries of their members among others.

According to a statement by JOHESU, leaders of various health unions in the sector, after their expanded National Executive Council, unanimously agreed to proceed with the strike.

“In the light of the above, the meeting of our expanded NEC was held Saturday 12 September 2020. And at the end of the meeting, which was held both physically and virtually, it was unanimously agreed that since nothing concrete was achieved at the said meeting with the Federal Government, that the strike notice is still germane and alive.

“Therefore, the 15-day ultimatum still subsists and with effect from midnight of Sunday, 13th September, 2020 our members shall withdraw their services due to Federal Government’s inability to meet their demands,” the statement added.

Recall that the health workers had in a letter dated August, 30th, addressed to the Federal Ministry of Health, issued a 15- day ultimatum to the Federal Government to meet their demands.

The demands of the aggrieved workers include; the review of the defective implementation of COVID-19 Special Inducement and Hazard Allowance; the payment of all withheld salaries of JOHESU members, including the withheld April and May 2018 salaries; and the adjustment of Consolidated Health Salary Structure (CONHESS) as was done with Consolidated Medical Salary Structure (CONMESS) since 2014.

Others listed in the letter with the reference number HQ/JOHESU/ADM/FMoH/VOL.II/55 are the implementation of the National Industrial Court of Nigeria (ADR) Consent judgment and other court judgments as well as the call to address the structural and infrastructural decay in the health sector.