We have no comments on Gana’s death – Defence DHQ 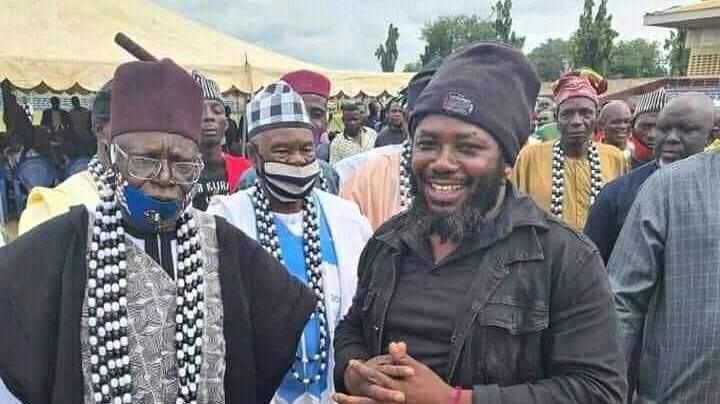 The Defence headquarters on Thursday declined to speak on the alleged extra-judicial killing of notorious militia leader in Benue State, Terwase Akwaza, alias Gana on Tuesday, saying it was not ethical to join issues with political leaders who had already spoken on the matter.

The Coordinator, Defence Media Operations, Maj. Gen. John Enenche said this on Thursday during the weekly briefing on military operations in Abuja. He said he would not be drawn into any controversy on the circumstances surrounding the death of the gang leader.

On whether he was aware of the amnesty programme of the Benue state government in which Gana was a participant, the Coordinator said, “I’m aware that the governor made a statement and one of the Senators there made a statement; it is not proper to join issues with the leaders.

He added, “So if I comment now, you will now use it and join me as if I’m an umpire. Please, spare me that. If there was no reaction from there (Benue State), I could have answered you but my political masters have spoken and so, I’m not permitted by ethical standards to  comment on what my superiors have spoken out.”

Asked if Ortom’s statement on Gana’s death was true, Enenche claimed that he might be misquoted, insisting that his statements might be given strange colouration.

Gana, a wanted fugitive, was in a convoy to participate in the amnesty programme of the Benue state government when he was reportedly dragged out of a car by soldiers at a checkpoint in Gbitse, near Yandev roundabout in the Gboko Local Government Area of the state. Both Governor Ortom and Senator Gabriel Suswan condemned the act, adding the “extra-judicial killing” could frustrate the amnesty initiative of the state government.

A community leader said the militia leader was thrown into a military vehicle and driven away.

The Commander of Operation Ayem AKpatuma, Maj. Gen. Ali Gadzama, claimed that Gana was killed in a gun battle with the soldiers.