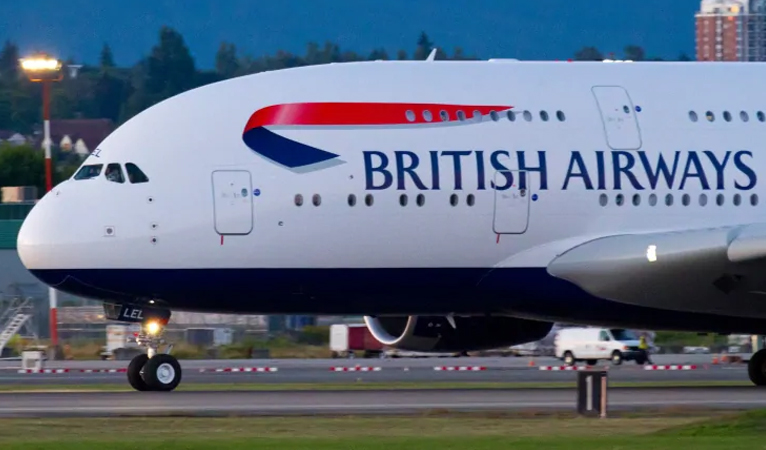 The Federal Government on Thursday announced that only seven airlines would be allowed to operate international flights into the country starting from September 5, 2020.

Aviation Minister, Hadi Sirika released the names of the approved airlines during a briefing of the presidential task force on Covid-19 at the Nnamdi Azikiwe International Airport, Abuja.

In the same vein, seven international airlines would not be allowed to operate scheduled flights into Nigeria. These include Air France, KLM, Lufthansa, Royal line Morocco, Air Namibia, Etihad, and Rwanda Air.

He said that the airlines are expected to operate within the COVID-19 protocols.

Mr Sirika reemphasized that, only passengers who test negative to the PCR test at least four days to departure will be allowed to fly into Nigeria.

The minister said that a second PCR test will be conducted upon arrival, and passengers who cheat the system will be forced into quarantine.

Similarly, he maintained that defaulting airlines will be sanctioned, and they will bear the cost of returning such passengers to their destination.

He stated that passengers who fail to submit for the PCR test, after seven days of arrival, will be on a watch list and be denied international travel for six months.