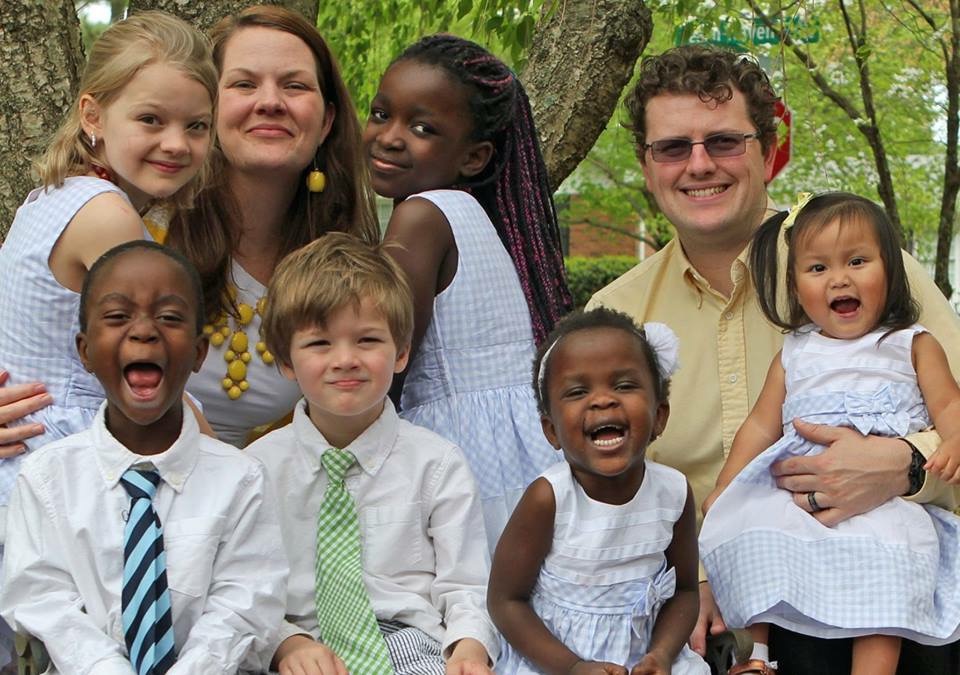 Nordic nations may be the best place to raise children, according to the Best Countries report.

Some citizens of countries are willing to pay high rates of taxes if health care, education and other needs are taken care of. In his piece “Why Danes Happily Pay High Rates of Taxes”  Meik Wiking, CEO of the Happiness Research Institute, says people in that country see paying taxes as a quality of life investment. Critically, Wiking says, their government is able to deliver on that promise.

The 2020 Best Countries to Raise Kids ranking draws from a global perception-based survey and ranks countries based on scores from a compilation of eight country attributes: caring about human rights, being considered family-friendly, its environment for gender equality, being seen as happy, having income equality, being safe, and having well-developed public education and well-developed health care systems.

The  2020 Best Countries rankings were compiled by BAV Group, a unit of global marketing communications company VMLY&R, and the Wharton School of the University of Pennsylvania.

These are the top five countries.

The Netherlands, moved up one position this year to the No. 5 best country for raising children.

In the Netherlands, there are various ways employees can take statutory leave schemes, according to the Netherlands Enterprise Agency. Mothers are entitled to four to six weeks of pregnancy leave (before the due date) and at least 10 weeks of maternity leave (after childbirth). Mothers expecting multiple births are entitled to at least 20 weeks leave. If the partner of an employee gives birth, the employee has a right to one week of partner/paternity leave following the birth.

In Canada, employees covered by the Canada Labour Code are entitled to up to 17 weeks of maternity leave. If both parents care for a newborn or newly adopted child they are entitled to a combined period of parental leave of no more than 63 weeks. Parents are eligible for employment insurance if they meet certain requirements.

Like other Nordic countries, Norway has generous parental leave policies. Mothers can take 46 weeks at full pay or 56 weeks at 80% pay, according to the World Economic Forum. Fathers can take up to 10 weeks, depending on the salary of their wives.

Sweden moved down one position in this ranking. Each parent in the country is allowed 480 days of paid parental leave and 90 of those days are reserved for each parent, according to sweden.se, Sweden’s official website. Each parent has three months designated exclusively for him or her, and cannot be transferred to the other parent.

Denmark finishes as the No. 1 country in this ranking. Europa, the official website of the European Union, calls the Danish parental leave system “among the most generous and flexible in the EU.” Both parents are given 52 weeks of paid parental leave and mothers are entitled to four weeks of maternity leave before the expected due date.