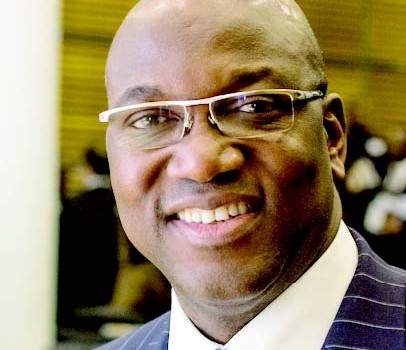 The Federal government has appointed ace broadcaster and Chairman/CEO of Channels Television, John Momoh as the acting chairman of the governing council of the University of Lagos. This is coming on the heels of the directive by the Visitor to the University, President Muhammadu Buhari, asking Wale Babalakin to recuse himself from all official duties as the chairman of the council.

Momoh is the president of the school’s alumni association and he also represents the alumni body in the council.

In a letter addressed to Momoh dated August 21, 2020, and signed by the permanent secretary in the Federal Ministry of Education, Sonny Echono, Mr Momoh was directed to convene an emergency meeting of the council to “consider and, if found suitable, approve the senate nomination of the acting Vice-Chancellor for University of Lagos, in line with the enabling Act.”

The letter which is referenced; FME/PS/606/C. I/III/129, is titled; “Emergency Meeting of the Governing Council of University of Lagos.”

It further reads in part; “You are to preside at the meeting in the absence of the substantive pro-chancellor/chairman of council who has had to recuse himself in line with the visitor’s directive.

“You are to also submit a report on the decision of the council to the visitor through the honourable minister of education immediately thereafter.”

Meanwhile, the visitation panel ordered by President Buhari to look into the crisis rocking the institution would be inaugurated on Wednesday. The Federal Ministry of Education has written a formal letter to the National Universities Commission (NUC) to inform it about the Brief of the panel, and a request to NUC to make arrangements for its inauguration on Wednesday, including the provision of accommodation for nominated members who are based outside Abuja.

A letter addressed to the executive secretary of NUC, Abubakar Rasheed, and referenced: FME/PS/606/CI/III/128, directed the commission to give effect to the president’s directives “and ensure strict compliance.”