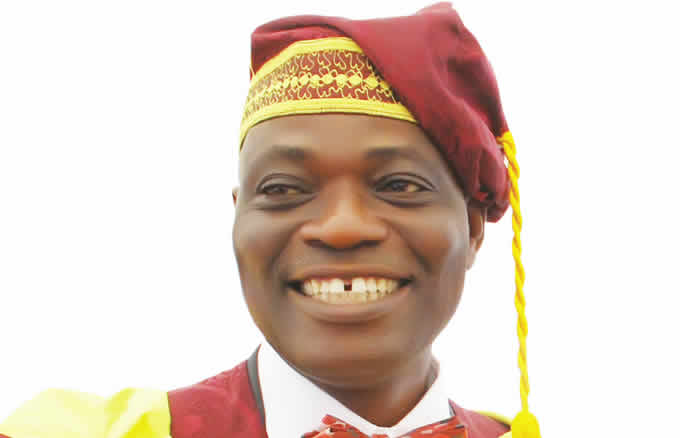 Dismissed Vice-Chancellor of the University of Lagos, Mr Oluwatoyin Ogundipe has instructed his lawyers to withdraw a lawsuit filed at the National Industrial Court in Lagos to challenge the legality of his sack by the institution’s Governing Council, headed by Mr Wale Babalakin.

Ogundipe had filed an ex parte application, which was pending for hearing before the court.

But his lawyers, Messrs Tayo Oyetibo (SAN) and Ebun-Olu Adegboruwa (SAN) approached the court on Friday with an application to discontinue the case.

The Notice of Discontinuance, filed pursuant to Order 61(1)(1) of the National Industrial Court of Nigeria (Civil Procedure) 2017, simply read, “Take Notice that the claimant doth hereby wholly discontinue this suit against the 1st-6th defendants.”

However, in a statement, titled, “Court did not refuse Prof. Ogundipe’s case,” Adegboruwa explained that the embattled VC took the decision to drop the suit “upon detailed consultation with all stakeholders and his supporters in and outside the University.”

Adegboruwa said, “Prof. Ogundipe directed his lawyers to file a notice of discontinuance of the suit and this has been done on August 21, 2020.

“This is to defer to the authority of the President as the Visitor of the University as Prof. Ogundipe has enough time to challenge his purported removal.”