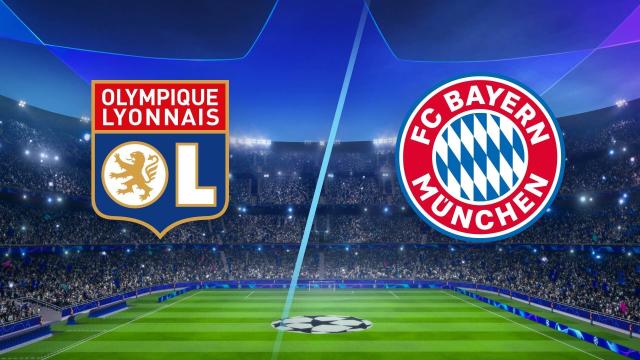 German giants Bayern Munich are through to the Champions League final following a 3-0 victory against the underdog Lyon on Wednesday. A first half double from Serge Gnabry and a late header from Robert Lewandowski was the difference in the game.

It was a game of missed chances for Lyon. Early they had two great opportunities to score. One came from Memphis Depay, whose solo run ended with a shot that hit the side netting of goal, and another that came from Karl Toko Ekambi, whose heroic run into the box ended flatly with a wasted shot on target.

A mere 58 seconds after the second missed opportunity — which, in a different universe, could have given the French side a 2-0 lead — Bayern got on the board with a beautiful howler from outside the box by former West Brom man Gnabry. He then followed that up a mere 15 minutes later with a poached goal off a rebounded save.

Lyon were able to get some domination on the ball in the second half, but the final 45 minutes was where the talent disparity truly showed with a lack of clinical finishing and useful passes to break through Bayern’s defense.