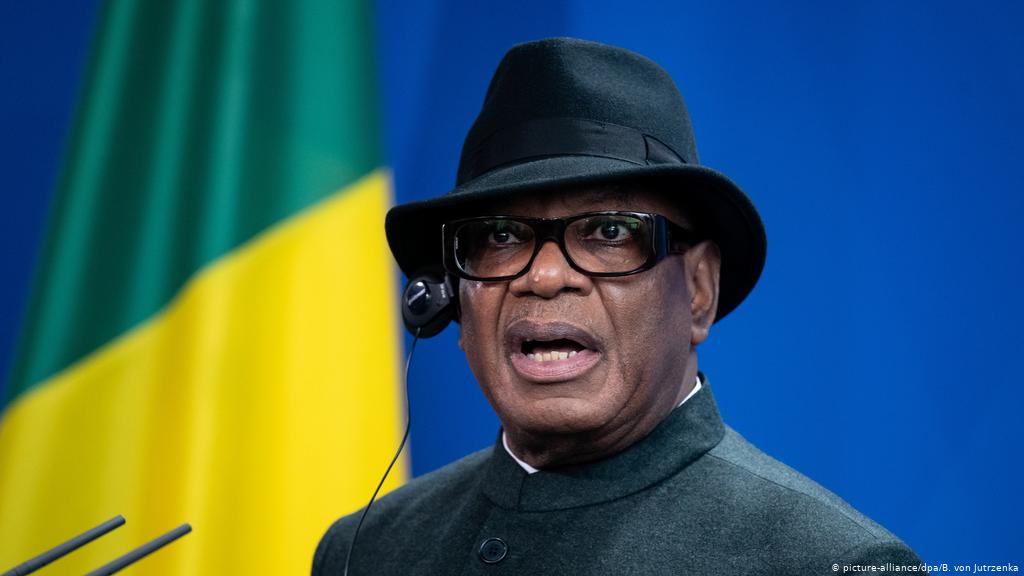 The African Union Commission Chairperson, Moussa Faki has condemned the arrest of President Ibrahim Keita and Prime Minister Boubou Cisse of Mali by mutinous soldiers who announced the arrest of the duo earlier today.

A news report monitored by Fedredsnews earlier today had reported the arrest of the president and the prime minister.

Reacting via his verified tweeter handle, Faki called for immediate release of the two leaders.

“I strongly condemn the forced detention of President Ibrahim Boubacar Keita of Mali, the Prime Minister an other members of the Malian govt, and call for their immediate release”.

Also in a statement issued by his spokesperson, Ebba Kalondo in Addis Ababa, Ethiopia, Faki said he rejects any attempt at the unconstitutional change of government in Mali and urged the mutineers to cease all recourse to violence and respect the country’s institutions.

He appealed to the Economic Community of West African States (ECOWAS), the United Nations and the entire international community to combine efforts to oppose any use of force as a means to end the political crisis in Mali.