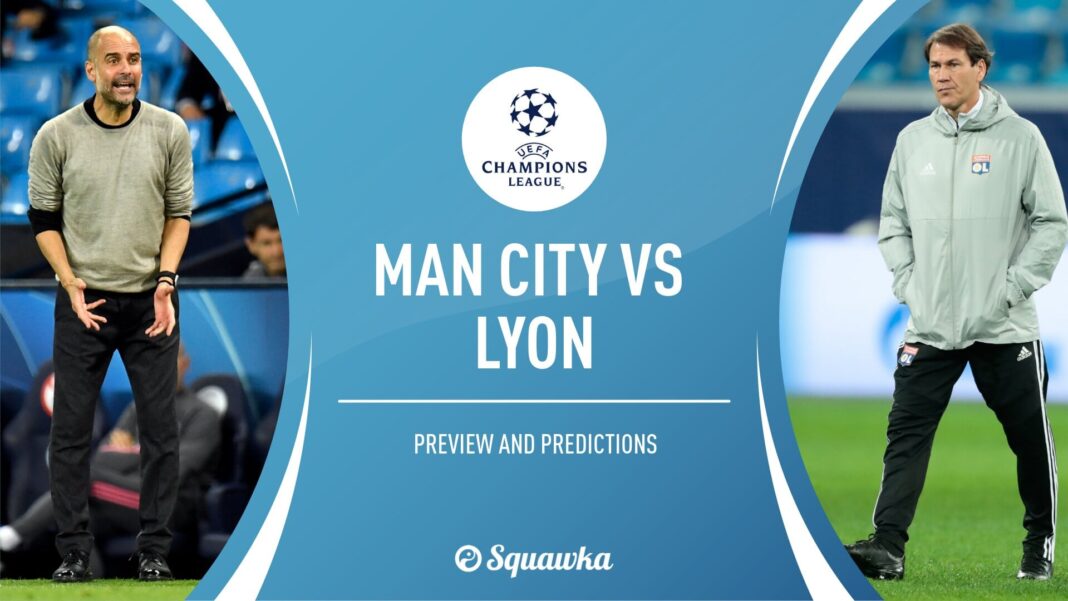 The stage is now set for a historic clash between Bayern Munich and Lyon for the semi-final stage of the ongoing UEFA Champions League after the later spanked favourite side, Manchester City in a 3-1 defeat on Saturday.

The shocking result sends Pep Guardiola’s team packing, and the French team scored twice in the game’s final 11 minutes to pull it off.

Lyon connected on goal three times, with the first coming during the 24th minute as Maxwell Cornet opened the scoring. City would play their way back in the second half with a 69th-minute equalizer from Kevin De Bruyne. Lyon got their final two goals from a freshly subbed on Moussa Dembele, who collected a brace with goals in the 79th and 87th minutes. In between his goals, City star Raheem Sterling had a disappointing miss on a wide-open net.

The two teams battled it out over what felt like an uneven tempo at times. Manchester City held the majority of the possession during the match, having lined up in 3-5-2 for the first time this season, and only the fifth time they’ve started with three at the back. The English side attempted to set the tone early, with Sterling forcing an issue, but Lyon would not break in the first half.

This is the third consecutive season that Man City have been eliminated in the quarterfinals, and Lyon has broken through into a Champions League semifinal that will feature no English of Spanish teams.

Lyon played like a team with nothing to lose and everything to gain during this match. City dominated the possession and passing, but Lyon were able to counter when it mattered the most and execute their chances when they were created. The French side is entering the semifinal taking on a stacked and streaking Bayern Munich, and will remain underdogs in the semis as they were in the quarters.