Walter Carrington, former US ambassador to Nigeria is dead 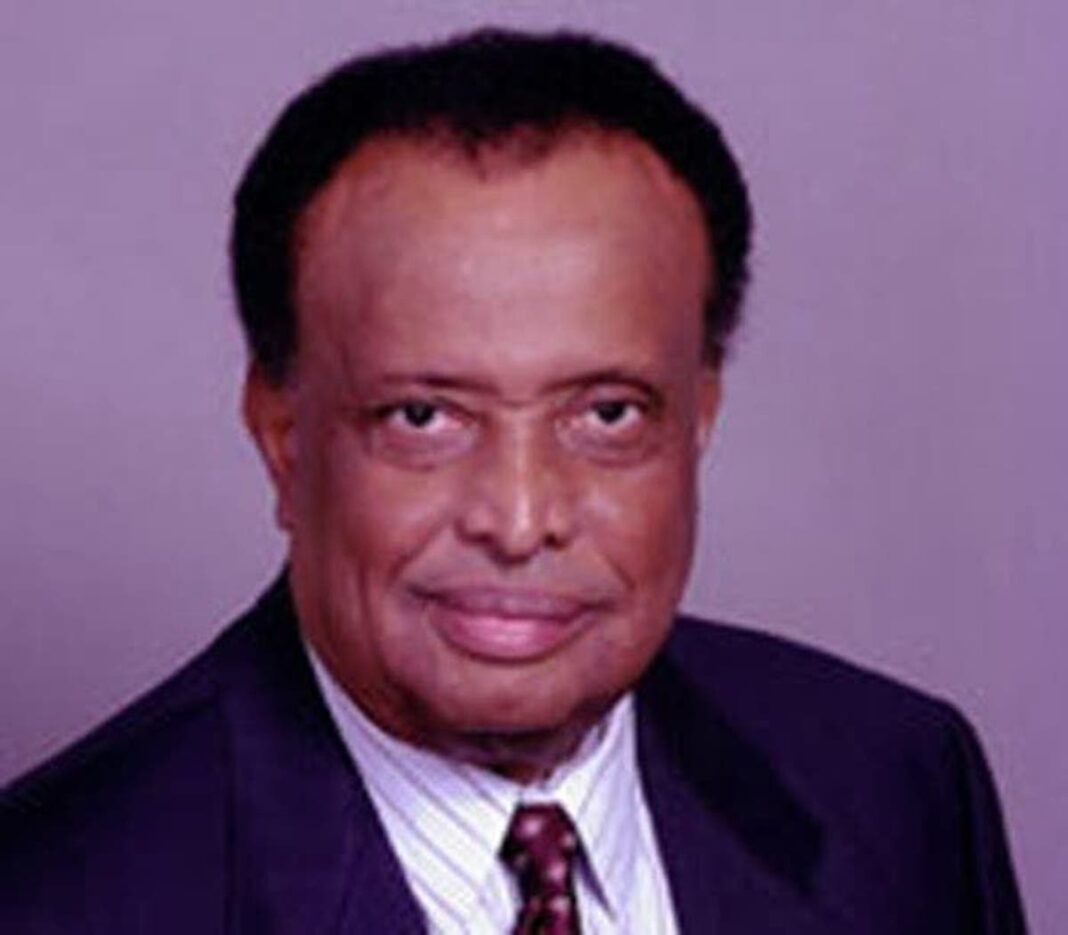 President Muhammadu Buhari has expressed sadness over the death of Walter Carrington, a former United States ambassador to Nigeria and one of the pillars of democracy in the country, describing him as a “longtime friend of Nigeria and an astute and courageous diplomat”

Buhari said this in a statement released by his Senior Special Assistant on Media and Publicity, Malam Garba Shehu, in Abuja on Wednesday.

Buhari praised the late ambassador whom he said: “openly supported the people of this country when they fought for the return of democracy following the annulment of the June 12, 1993, presidential elections won by the late Moshood Abiola.”

He said: ”The story of the Nigerian democracy under the Fourth Republic will not be complete without a mention of the heroic roles of the likes of Ambassador Carrington.

Carrington was appointed by President Bill Clinton as the US Ambassador to Nigeria in 1993 shortly after the annulment of the June 12 election. He joined pro-democracy activists to campaign for the release of the election results by the Abacha government.

Although his tenure ended in 1997, Carrington showed interest in the affairs of Nigeria till his last days on earth.

Married to a woman with a Nigerian heritage, the retired diplomat was a civil rights activist during his university days at Harvard University.

He was the first student elected to the National Board of Directors of the NAACP (National Association for the Advancement of Colored People).

A graduate of Harvard College (1952) and Harvard Law School (1955), Carrington practiced law in Massachusetts and served on the three-member Massachusetts Commission Against Discrimination becoming, at the age of 27, the youngest person to be appointed a commissioner in the state’s history.

While there he was in charge of the case which led to the Boston Red Sox, the last remaining all white Major League Baseball Team, hiring their first black player.