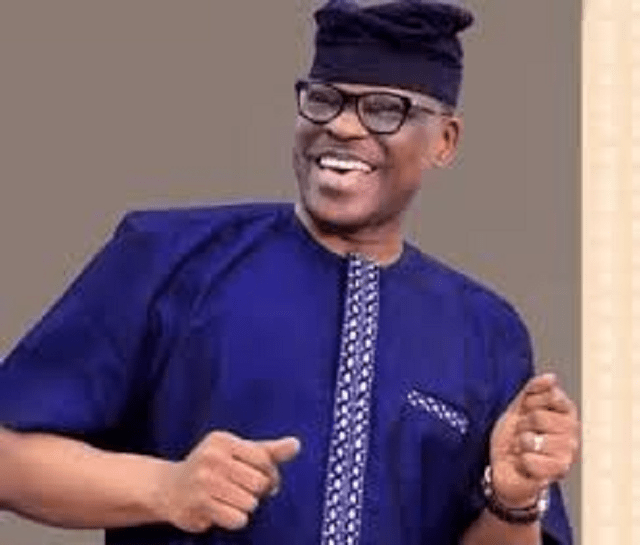 The Ondo State chapter of the Accord Party has announced its decision not to field any candidate for the October governorship election in the state but instead collapsed its party structure across the state to support the aspiration of Peoples Democratic Party (PDP) flag bearer, Mr Eyitayo Jegede.

This was the outcome of the bilateral meeting of the party and PDP leaders held in Akure on Wednesday. Ambode Abiodun who led the Accord Party team stated that his party would cooperate and fuse with the PDP at all levels.

While pledging to deliver votes that will not be less than 100,000 for Eyitayo Jegede in the October 10 election, Abiodun appealed to PDP members to show love and extend hands of fellowship to those coming to join them.

In his response, Ondo State PDP Chairman Fatai Adams assured the Accord Party leadership of a swift and comprehensive integration process that would give everybody a sense of belonging.

Members of the State Working Committee, Board of Trustee, Segun Adegoke, Omolade Oluwateru and Chairman Elders Committee, Tayo Dairo, were all present at the event.