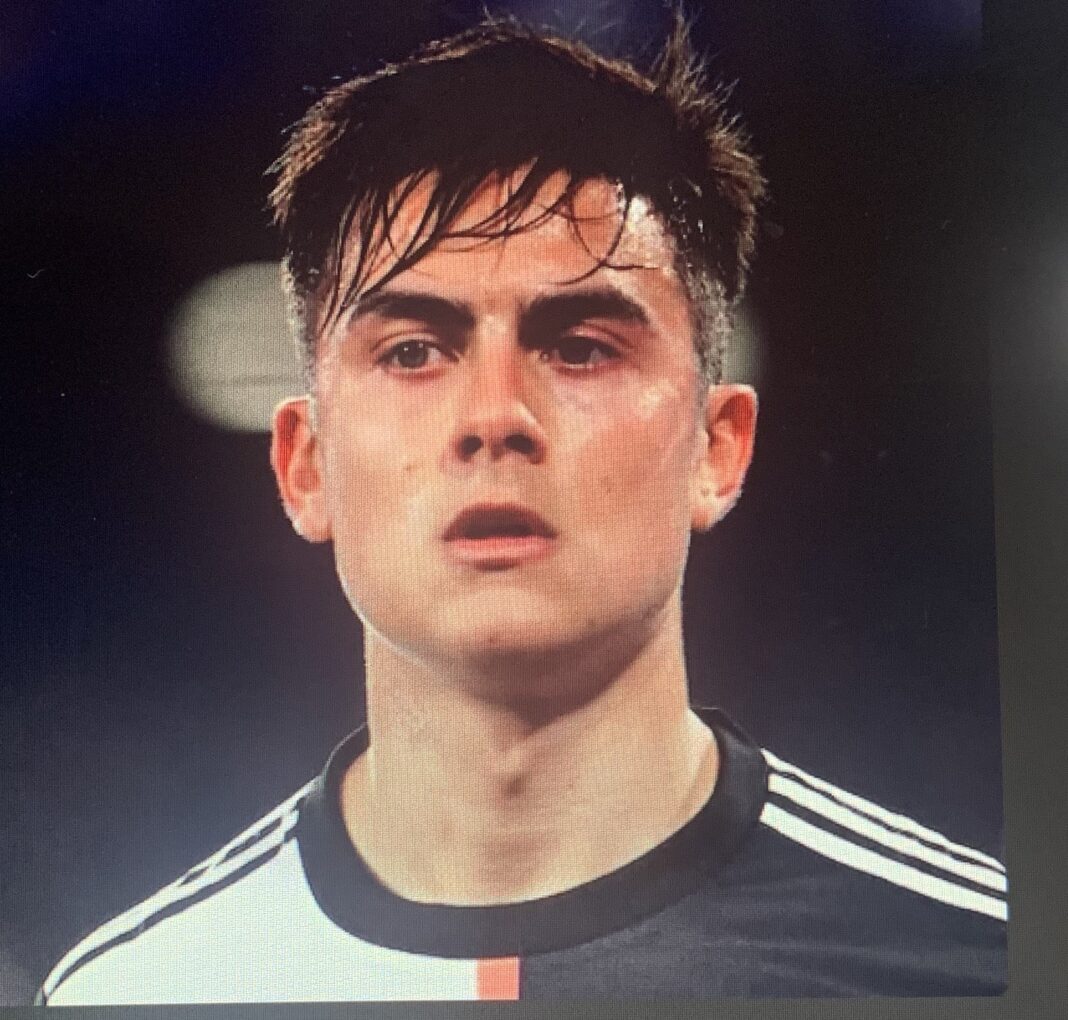 Paulo Dybala has emerged as the Most Valuable Player (MVP) in the Serie for the year 2019-2020 season after a sterling performance in Juventus’ successful defence as his equally talented team-mate missed out on the list of individual honours.

The Argentine international scored 11 goals and provided six assists in the league as the bianconeris emerged as the Italian champion for the ninth successive year.

Dybala emerged on top of the rankings according to Stats Perform statistical surveys aided by tracking data. Information was collected from Coppa Italia and Supercoppa Italiana games as well as Serie A.

Although Ronaldo scored 31 goals for Juve during the season, he was however beaten to the Best Forward award by Ciro Immobile, who equalled Gonzalo Higuain’s competition record for goals in a single season with 36 for Lazio.

Other awardees include Alejandro Gomez, leading midfielder, who was rewarded for his efforts at helping Atalanta finished third for a second successive season and 20-year old Dejan Kulusevski was crowned young player of the season after an impressing performance on loan at Parma.

“It was a difficult year, but these players have proven their talents in all the matches. they players with great performances”, Luigi De Siervo, the CEO of Seri A said in a statement. “We want to thank all the athletes for their professionalism, commitment and sacrifice”, he said.