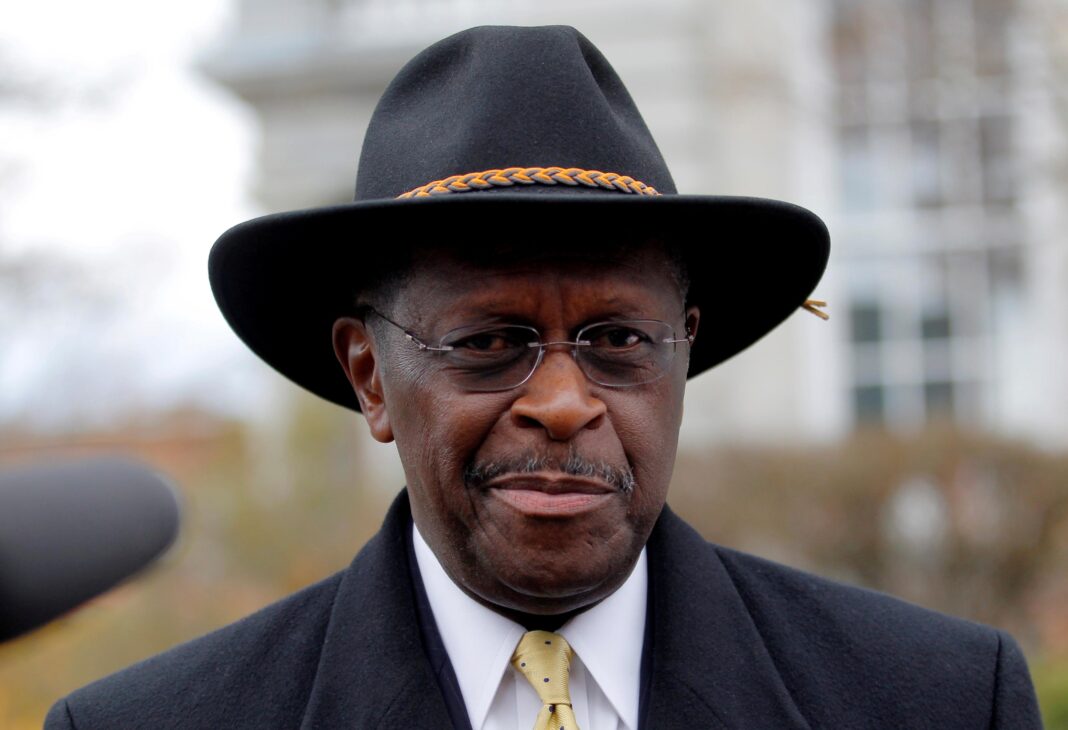 One of President Donald Trump’s fiercest supporters who stoutly campaigned against the use of face mask, Herman Cain has died at the age of 74 after a failed battle with Coronavirus infection.

His website www.hermancain.com confirmed the death on Thursday morning.

Cain reportedly tested positive to the dreadful virus on June 29. He was rushed to the hospital two days later after developing Covid-19 symptoms, according to the information on his Twitter account at the time. His diagnosis came barely two weeks after attending President Trump’s political rally in Tulsa, Oklahoma. He wore no mask at the rally and was surrounded by thousands of supporters.

He was a co-chair of Black Voices for Trump.

Tweeting about his death, President Trump wrote: “My friend Herman Cain, a powerful Voice of Freedom and all that is good, passed away this morning. Herman had an incredible career and was adored by everyone that ever met him, especially me. He was a very special man, an American patriot, and great friend…”

The late Cain was an associate minister at Antioch Baptist Church in Atlanta. He rose to prominence in the Tea Party movement after a highly successful corporate career at Pillsbury, Burger King and finally as CEO of Godfather’s Pizza.