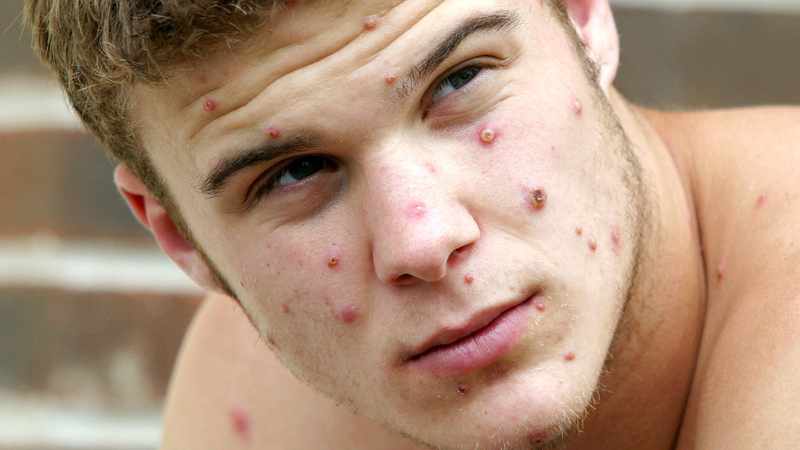 Following consultations with critical stakeholders from 45 countries amid fears of racism and stigmatisation, the World Health Organisation, WHO, has recommended replacement of monkeypox with ‘mpox’.

There are concerns in recent time over the use of photos of Africans to depict the virus, despite the fact that the outbreak occurred in Europe and United States.

Human monkeypox was first identified in humans in 1970 in the Democratic Republic of the Congo and is endemic in Africa.

In a statement on Monday, the organisation said its move was prompted by concerns of “racist and stigmatising language online”.

“Following a series of consultations with global experts, WHO will begin using a new preferred term “mpox” as a synonym for monkeypox. Both names will be used simultaneously for one year while “monkeypox” is phased out,” the statement reads.

“WHO, in accordance with the International Classification of Diseases (ICD) update process, held consultations to gather views from a range of experts, as well as countries and the general public, who were invited to submit suggestions for new names.

“Mpox will become a preferred term, replacing monkeypox, after a transition period of one year. This serves to mitigate the concerns raised by experts about confusion caused by a name change in the midst of a global outbreak. It also gives time to complete the ICD update process and to update WHO publications.

“The synonym mpox will be included in the ICD-10 online in the coming days. It will be a part of the official 2023 release of ICD-11, which is the current global standard for health data, clinical documentation and statistical aggregation.

“Various advisory bodies were heard during the consultation process, including experts from the medical and scientific and classification and statistics advisory committees which constituted of representatives from government authorities of 45 different countries.

“The issue of the use of the new name in different languages was extensively discussed.  The preferred term mpox can be used in other languages. If additional naming issues arise, these will be addressed via the same mechanism. Translations are usually discussed in formal collaboration with relevant government authorities and the related scientific societies.

“WHO will adopt the term mpox in its communications, and encourages others to follow these recommendations, to minimize any ongoing negative impact of the current name and from adoption of the new name.”